Helen Reddy, lead singer of ‘I Am Woman’, died aged 78 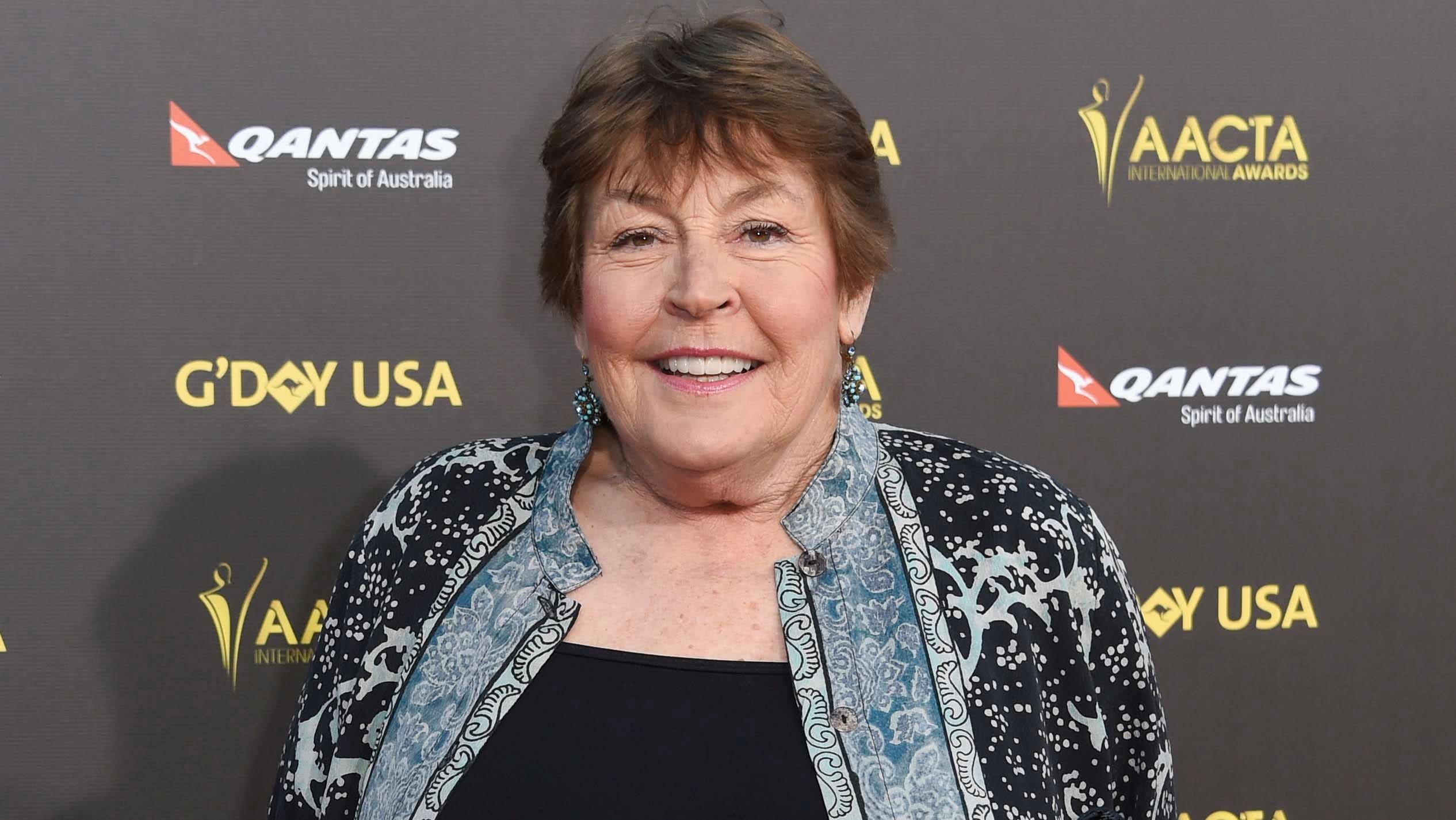 Singer Helen Reddy, best known for her hit “I Am Woman”, has died at the age of 78.

Reddy’s children, Traci and Jordan, confirmed the news of his death Tuesday in a public statement.

“She was a wonderful mother, a grandmother and a truly formidable woman,” says the message. “Our hearts are broken. But we take comfort in knowing that his voice will live forever.”

THE INDIAN SINGER S. P. BALASUBRAHMANYAM DIED AT 74 FROM CORONAVIRUS

The Australian musician was also known for her songs “Ain’t No Way To Treat a Lady”, “Delta Dawn”, “Angie Baby”, “You and Me Against the World”

; and her cover of “I Don’t Know How to Love Him “, which has the merit of putting it on the map.

Helen Reddy, the lead singer of ‘I Am Woman’, died at the age of 78 in Los Angeles. (Photo by Ron Tom / NBCU Photo Bank / NBCUniversal via Getty Images)

Three of her songs reached number 1, and she would win a Grammy Award for Best Female Vocal Pop Performance for the feminist anthem “I Am Woman”.

The star previously said she stopped singing once she realized the impact the song had had.

“That was one of the reasons I stopped singing, it was when I was shown a high school textbook of modern American history, and a whole chapter on feminism and my name and my words (were) in the book, “he told the AP. “And I thought, ‘Well, now I’m part of the story. And how can I get over it? I can’t get over it.’ So, it was an easy retreat. “

Australian singer Helen Reddy retired from music in the 1990s and returned to Australia to pursue a degree in clinical hypnotherapy. (Photo by Rob Latour / Invision / AP, File)

Reddy passed away a few weeks after a biopic about her life was published.

Her musical career began in Australia, where she said she was considered “more of a jazz singer”, but changed her sound after winning a competition that took her to the United States.

After her retirement, Reddy returned to Australia and earned a degree in clinical hypnotherapy.