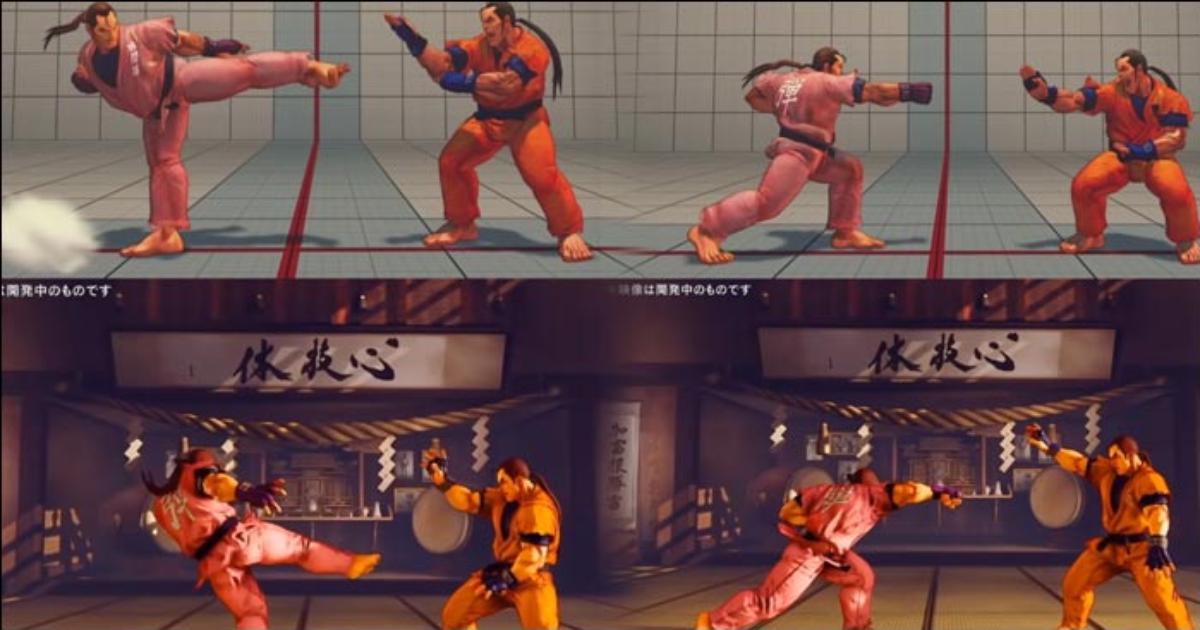 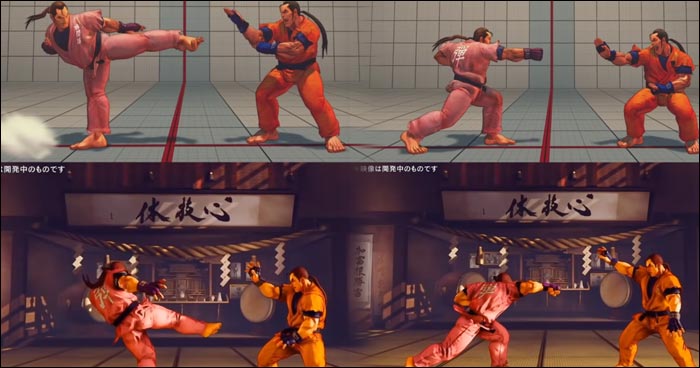 Despite being often seen as a bit of a playful character, Dan Hibiki has been slated to be Street Fighter 5: the first new character challenger for season 5 of Champion Edition. We will have to wait a little longer for Rose, Oro, Akira Kazama and that mysterious fifth fighter.

Today, during a special stream at the Tokyo Game Show, new details about Dan̵

7;s gameplay were revealed. In particular, it seems that Dan’s animations have been cleaned up a bit compared to how we first saw Dan during the stream of the game. summer update.

Despite being a real funny character, Dan’s reaction seems to be a little more serious this time around. Instead of turning his back on the opponent and running away, Dan actually manages to keep his eyes on the opponent this time as he executes the action.

Of course, some of his attacks have become much more exaggerated. For example, Dan almost seems to lose his balance while performing a heavy standing kick.

See all comparisons in the HiFight video below: