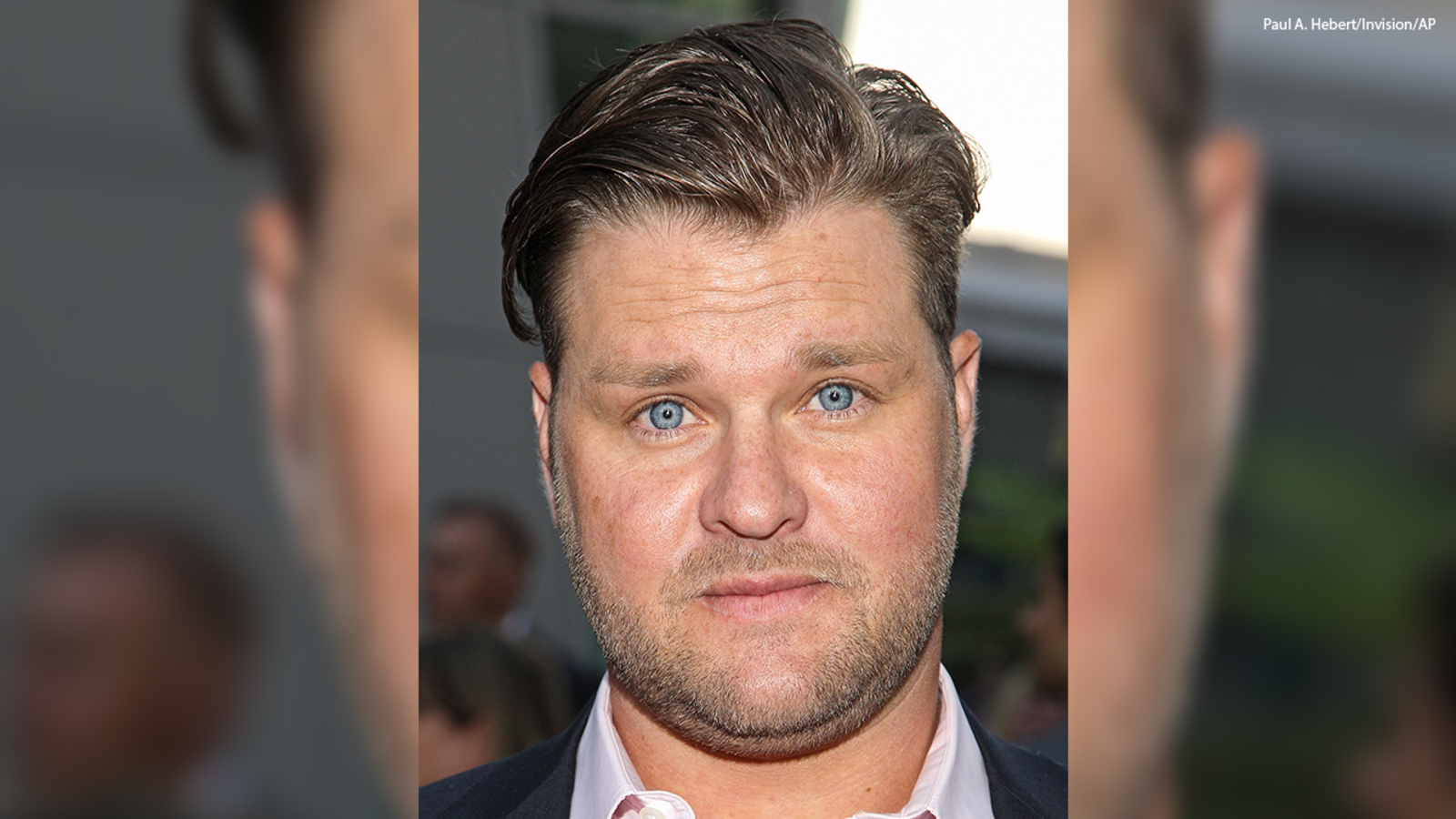 EUGENE, Oregon – Zachery Ty Bryan, the actor who played the eldest son in the 1990s sitcom “Home Improvement” was arrested in Oregon and is facing charges of strangulation and assault.

The Eugene Police Department said officers were sent to a North Eugene apartment Friday night for a physical litigation report. They found Bryan, 39, sitting outside and his girlfriend, 27, in a nearby apartment.

Bryan reportedly assaulted the victim, prevented her from breathing and took her phone away when she tried to call 911, police said. The victim refused medical assistance.

Bryan was arrested in Lane County Jail after 1