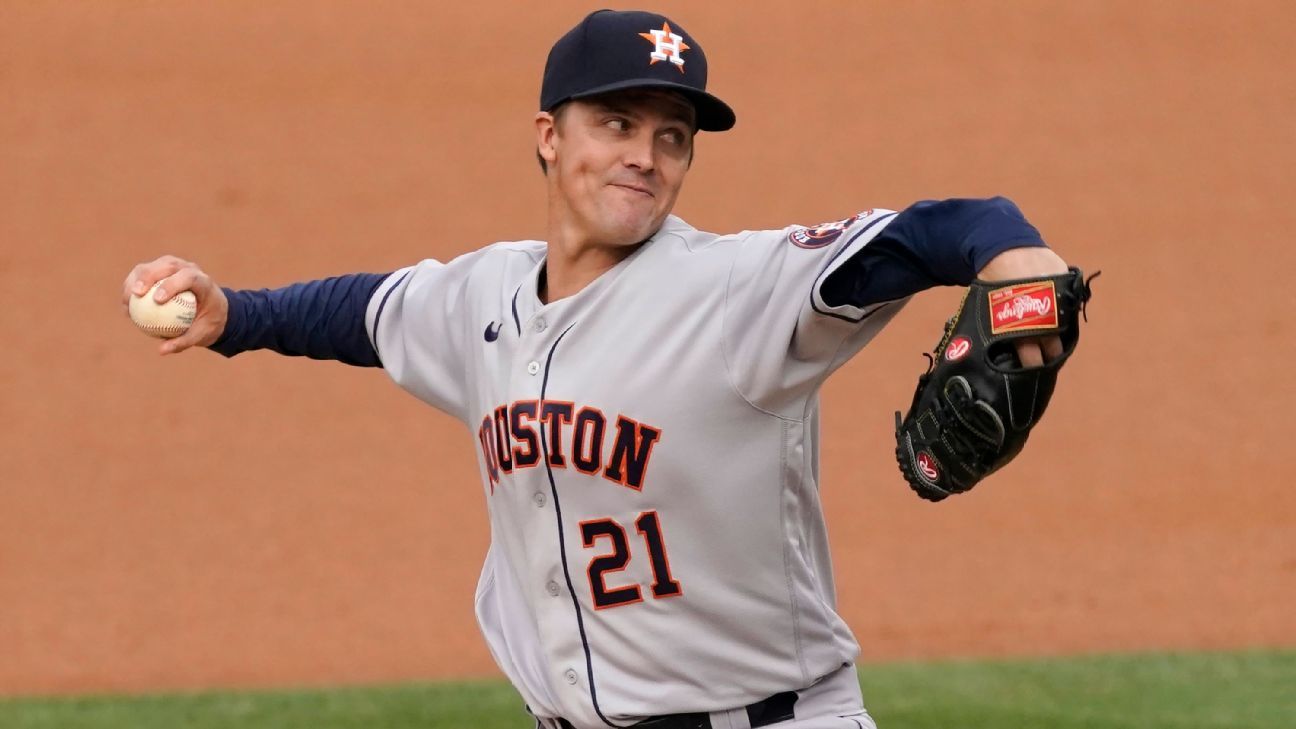 LOS ANGELES – Zack Greinke, struggling with pain in his arm in recent days, will start Game 4 of the American League Division Series for the Houston Astros on Thursday, against Frankie Montas, right-footed player of Oakland Athletics.

Astros manager Dusty Baker said he is “not quite sure” of what Greinke can provide.

Greinke, 36, hasn’t completed six innings since September 8 and has an ERA of 5.79 in his last four starts. His most recent outing was nine days ago, in Game 1 of the wild card series, when he gave up a run but only recorded 12 outs against the Minnesota Twins.

Baker revealed that Greinke was dealing with general arm pain after Tuesday’s game. But the right-hander was able to launch from low-intensity flat ground in Dodger Stadium later that afternoon, shortly after doctors determined that his arm was structurally sound. The news helped Greinke “relax his mind,”

; Baker said, prompting him to move on with the start.

Cristian Javier, who started 10 games during the regular season and made two notable appearances during the postseason, is “likely” available out of the bullpen in Game 4, Baker said.

The Astros, one win away from advancing to their fourth consecutive AL league series, have no set launch plan in case A’s strength is a decisive match 5. Their options will be further limited if Greinke does not. can provide a lot of length.

“I hope to get as many quality innings as he can give us,” Baker said.