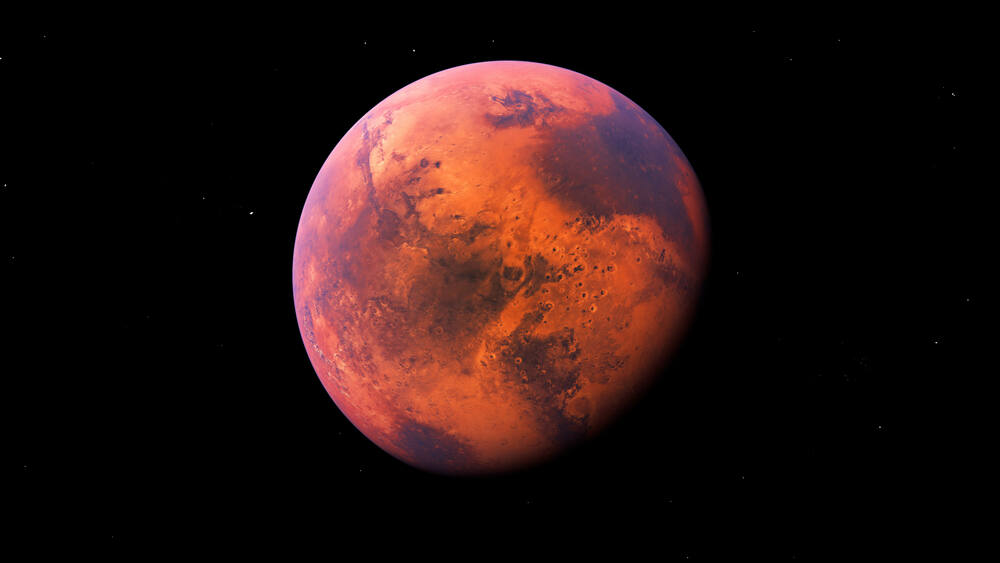 If you want to see Mars, your best bet is to look at the night sky on Tuesday.

The planet will be highly visible as its orbit approaches closer to Earth until 2035, according to NASA’s Mars Exploration Program. Mars will be easy to spot for most of the night, although it will still be around 38.6 million miles from Earth.

A close approach occurs every two years, but it only gets so bright every 15-17 years, according to NASA.

Mars will also be visible on Tuesday, October 13, due to a phenomenon called opposition, which occurs when both Mars and Earth are on opposite sides of the sun, CBS News reported.

Opposition rarely occurs during a close approach. This means, from the perspective of people on Earth, that the sun is rising in the east while Mars is setting in the west, according to CBS News.

Mars will be brighter and easier to observe in the night sky.

The planet is expected to catch up with the opposition at 4pm. PST.

A broken toilet started a seriously lousy night on the ISS