Breaking News
Home / Health / “I feel like I have dementia”: how brain fog plagues Covid-19 survivors

“I feel like I have dementia”: how brain fog plagues Covid-19 survivors 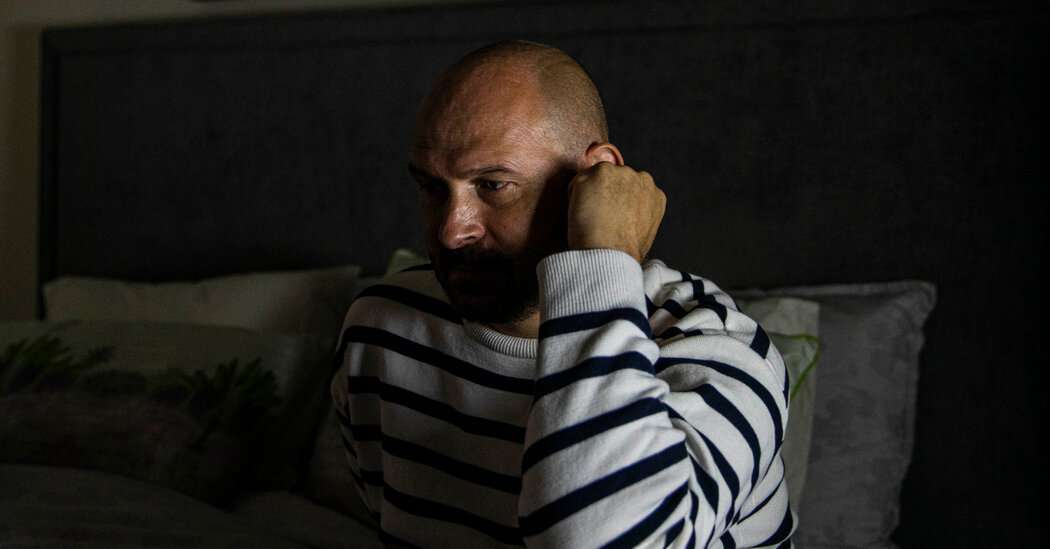 Small strokes can cause some symptoms, said Dr. Dona Kim Murphey, a neurologist and neuroscientist, who in turn has had post-Covid neurological problems, including “alien hand syndrome,” in which she felt a “super bizarre sense of my left hand “. , as if I didn’t understand why it was positioned that way and I was really fascinated by it. “

Symptoms like tingling or numbness can occur when damaged nerves send the wrong signals, said Dr. Allison Navis, a neuro-infectious disease specialist at Mount Sinai Health System. Some people with brain fog still have lung or heart problems, which can exacerbate neurological symptoms.

Dr Murphey, scientific director of a brainwave technology company, who couldn’t conjure the word “work” at a recent meeting, said research is key, so symptoms are taken seriously.

“People scornfully say ‘It’s all in their head,'” he said. “In this case it’s literally in our heads, and it’s very real.”

Forget Paris and how to say toothbrush

This summer, Mr. Reagan, the vascular medicine specialist, lit the stove to cook the eggs and then absently walked the dog, Wolff-Parkinson-White, named after a cardiac arrhythmia. Upon returning to discover a dangerously hot empty pan, he panicked and hasn’t cooked since.

He forgot last Christmas, New Year and the holidays in Paris in March that he organized for his partner Mustafa Al Niama’s 40th birthday.