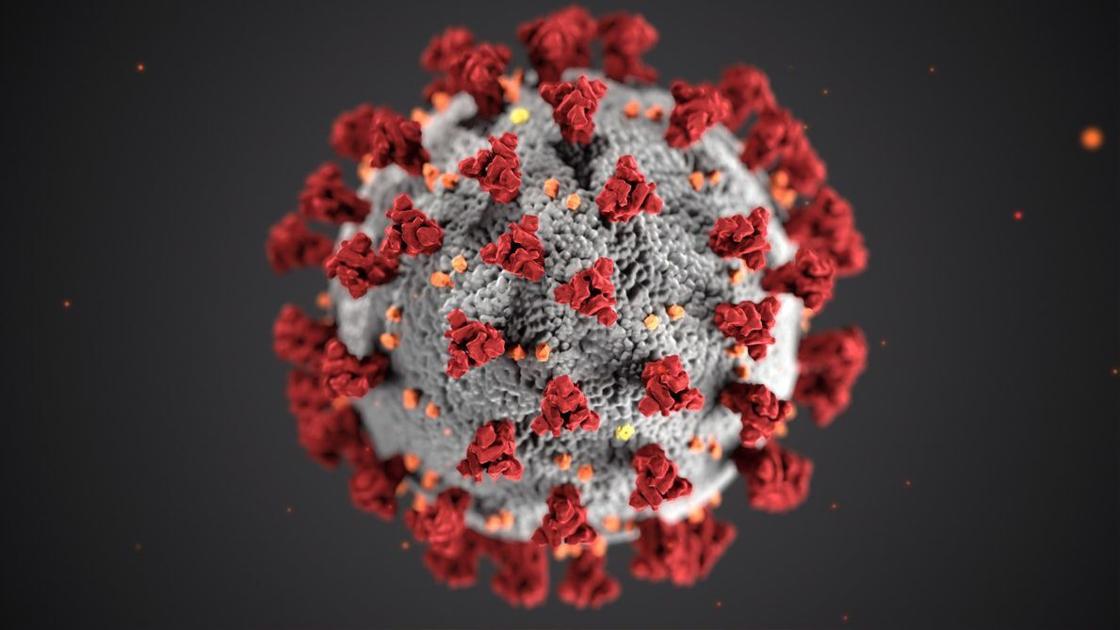 Although the reasons for counties reaching an alert level vary, the IDPH said in a press release that some of the common reasons for the increase in case numbers and outbreaks are associated with college parties, weddings, large gatherings, bars and clubs, long-term care facilities and other congregations, travel to neighboring states and spread among members of the same family who do not isolate themselves at home.

Some local jurisdictions are also starting to report more cases associated with schools. General transmission of the virus in the community is also on the rise, IDPH said.

7;t distance themselves socially, congregate in large groups, and don’t use face coverings. Additionally, some people refuse to participate in contact tracing and refuse to provide local health officials with close contact information. Additionally, mitigation measures, such as social distancing and wearing masks, are not applied equally by law enforcement and state attorneys across Illinois, IDPH said.