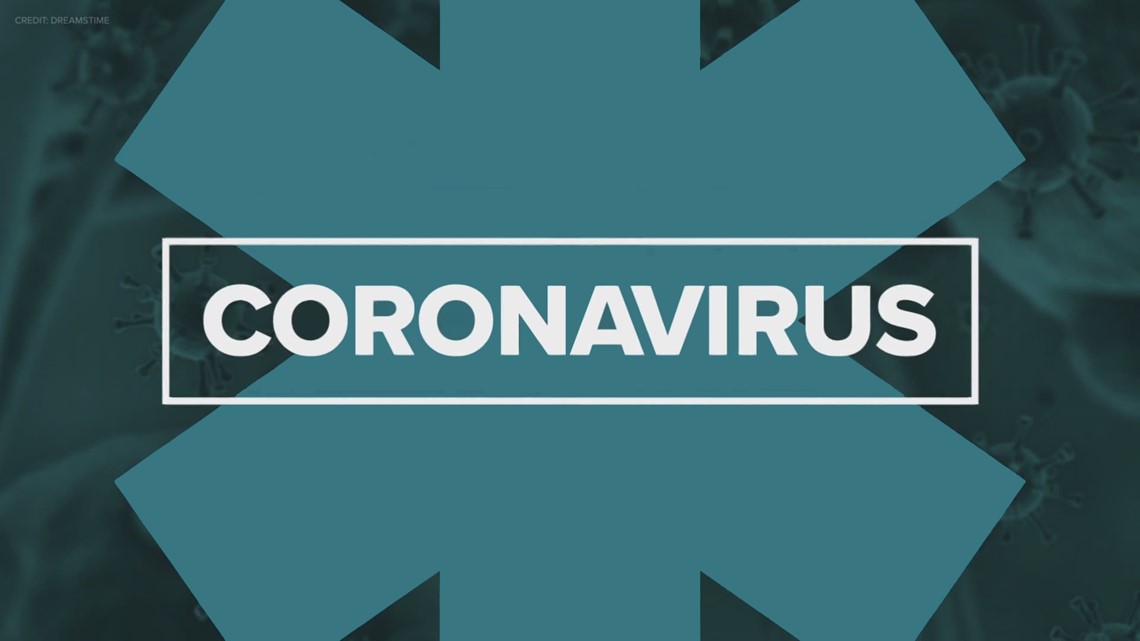 The latest headlines on Sunday on the coronavirus pandemic.

There were more than 6.48 million confirmed cases of COVID-19 in the United States at 6:30 am ET on Sunday, according to Johns Hopkins University. There have been more than 193,700 deaths and nearly 2.43 million people have recovered.

RELATED: See where Indiana’s confirmed coronavirus cases are with this interactive map

RELATED: CHECK: No, the CDC hasn’t said that the number of COVID-19 victims who have actually died from the virus is much less than originally reported

The real number of people infected with the virus worldwide is believed to be much higher – perhaps 10 times higher in the United States, according to the Centers for Disease Control and Prevention – given the limitations of testing and the many mild cases that are not been reported or not recognized.

For most people, coronavirus causes mild or moderate symptoms. For some, particularly the elderly and people with existing health problems, it can cause more serious illness, including pneumonia and death.

Kentucky doctor succumbs to the virus

A prominent Kentucky infectious disease specialist who was hailed by the governor as a “frontline hero” has died after a nearly four-month battle with COVID-19.

Dr. Rebecca Shadowen, who tested positive for the virus on May 13, died Friday night, Bowling Green’s Med Center Health said. Governor Andy Beshear tweeted Saturday that he was “heartbroken” on hearing of his death and urged people to follow his advice and “wear a mask in his honor.”

Connie Smith, president and CEO of Med Center Health, said Shadowen “will forever be remembered as a nationally recognized expert who has provided the best in care to our patients and the community. She was a dear friend to many “.

Prior to contracting the virus, Shadowen led Med Center Health’s work in the National Institute of Health’s studies of treating patients for the virus, according to media reports.

Shadowen said he believed he contracted the virus after an elderly family member received home care from an infected caregiver.