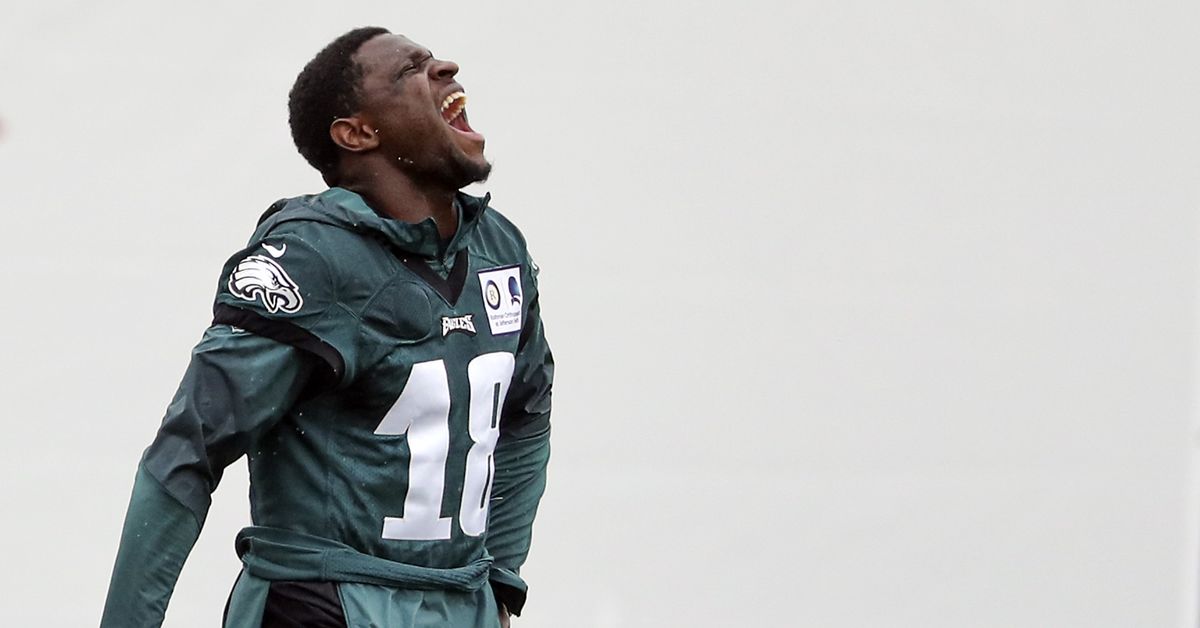 The Philadelphia Eagles released some injury updates Wednesday afternoon, the most notable being Jalen Reagor. The rookie wide catcher suffered a UCL thumb tear during the Eagles’ second week defeat and is now expected to miss more weeks.

I mean, what can you also say about the Eagles and the disappointing injuries at this point. Basically it is predictable.

The Eagles haven’t put Reagor on injury reserve (at least for now) so maybe they think he could only miss two games? Then again, Drew Brees lost five games last year with an injury similar to what Reagor is now facing. So, Reagor to IR could come. UPDATE: Yes, it is.

The #Eagles WR rookie Jalen Reagor on the reserve is expected to be injured with a tear at the UCL, the source said. This is no surprise given the amount of time he will be missing. But it will be back for the second half of the season (or earlier).

Severe injury for a WR with impact from catching the ball on the thumb #Eagles pic.twitter.com/J9w2Qy6mVh

With Reagor injured and Alshon Jeffery still not exercising, the Eagles are reduced to four healthy receivers: DeSean Jackson, Greg Ward, J.J. Arcega-Whiteside and John Hightower. Not exactly the most inspiring group. The Eagles might try to add to that unit by calling Deontay Burnett from the training team. It’s also worth noting that Quez Watkins can be activated by IR after this week’s game.

Reagor has the Eagles ‘longest catch to date with a 55-yard hold in week 1. The Eagles’ offense, which already lacks blast, is just less dynamic without him in line. Bad news for a struggling Birds team trying to get back on track after a 0-2.

The Eagles’ day 1/2 picks since Carson Wentz was selected

In other injury news, Fletcher Cox is described as “day-to-day” with an oblique injury. It’s been a while since the Eagles got elite production from Cox, who only has 3.5 sacks and 11 quarterbacks in their last 21 games. The fact that he is hurt will not help him free him from that crisis.

We’ll get even more on the Eagles’ injury situation later this afternoon when the team releases their first official injury report of week three.