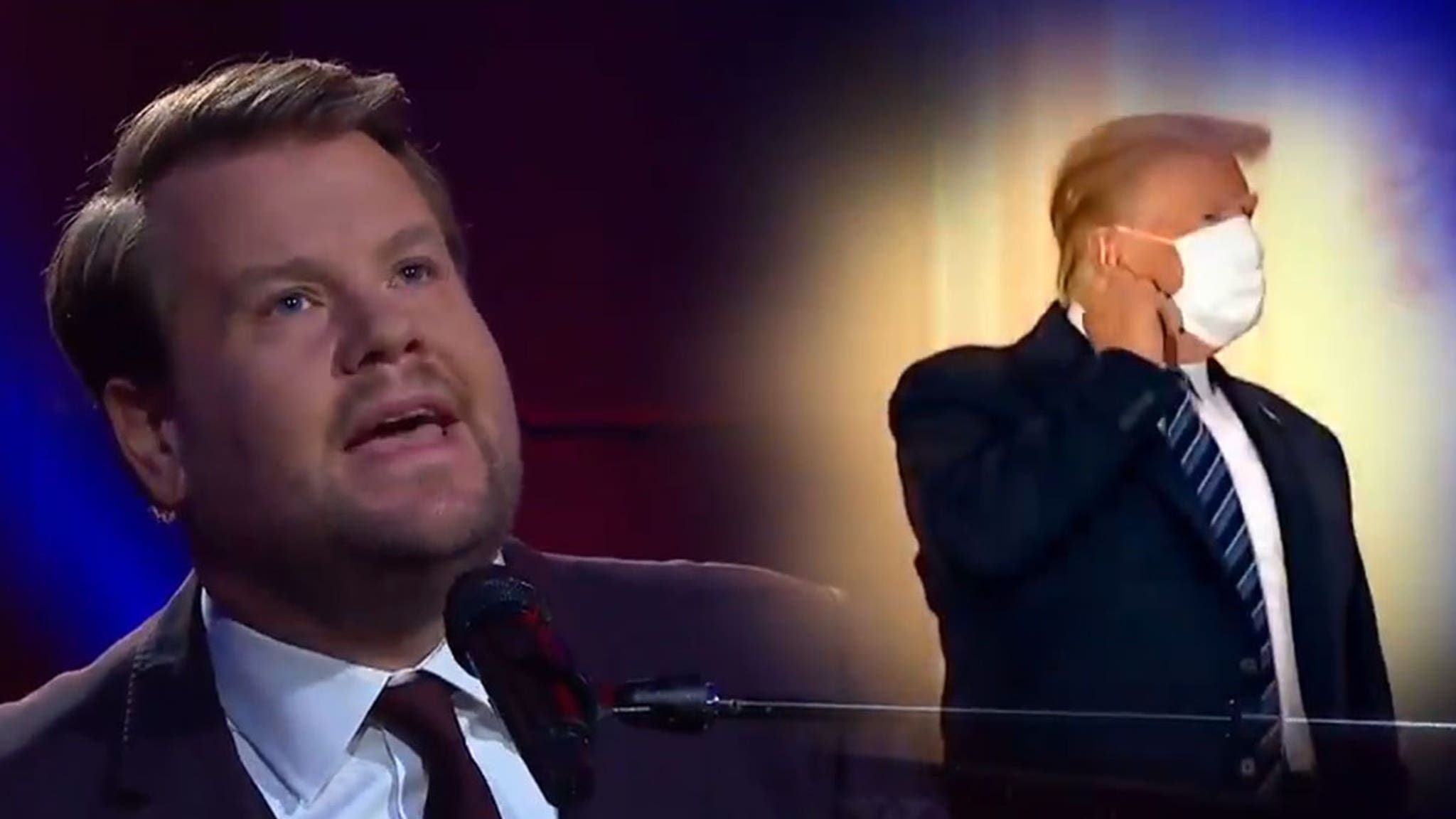 James Corden did his best Paul McCartney making fun of President TrumpThe coronavirus crisis – and some people say he deserves a Grammy for this biting little diddy.

The ‘Late Late Show’ host opened the show on Tuesday night with a musical segment, playing a parody of a song on McCartney’s “Maybe I’m Amazed” – with James sitting at the piano and singing out loud the edited lyrics of the hit by McCartney. 70’s. JC aptly titled his performance … “Maybe I’m immune”.

You have to watch it for yourself: James is intertwined in many recent Trump-y ‘rona arguments that are both timely and funny … like Trump’s doctors saying he’s responding very good to treatments, By Trump problems with breathing, his bizarre drive-by off Walter Reed and of course his nonchalant remarks him he might be immune to the virus after a few days.

By the way, James kills him both on the keys and in the vocal department – the guy has a serious talent … he seems to be playing live and is definitely singing at the top of his lungs. Sir Paul, or his publishing house, would approve!

Corden concluded the melody with a look to the not-so-distant future … like November 3rd. Look … we’re thinking POTUS would NOT approve.