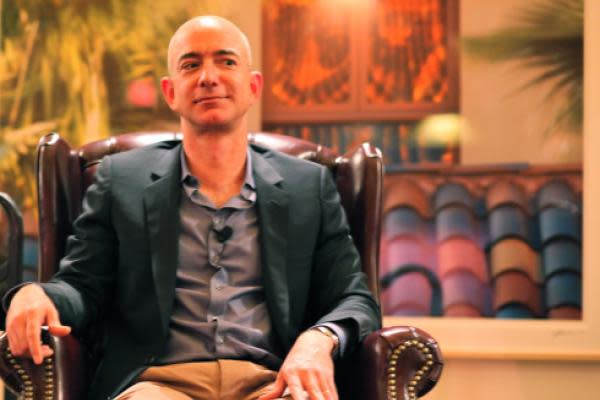 million of his shares in the e-commerce company in August, according to numerous documents filed with the United States Securities and Exchange Commission.

SEC statements stated that the transactions were “carried out in accordance with a trading plan of rule 10b5-1 adopted by the reporting person”.

The richest person in the world previously had paid out about $ 4.1 billion in Amazon shares between January and February of this year.

Over the years Bezos has also embarked on philanthropy, including the launch of the “Day One Fund”, an initiative to help homeless families and increase access to education through kindergartens.

The ex-wife of Amazon CEO Mackenzie Scott announced late last month that she had donated approximately $ 1.7 billion in cash that she obtained as part of a divorce transaction to a number of charities.