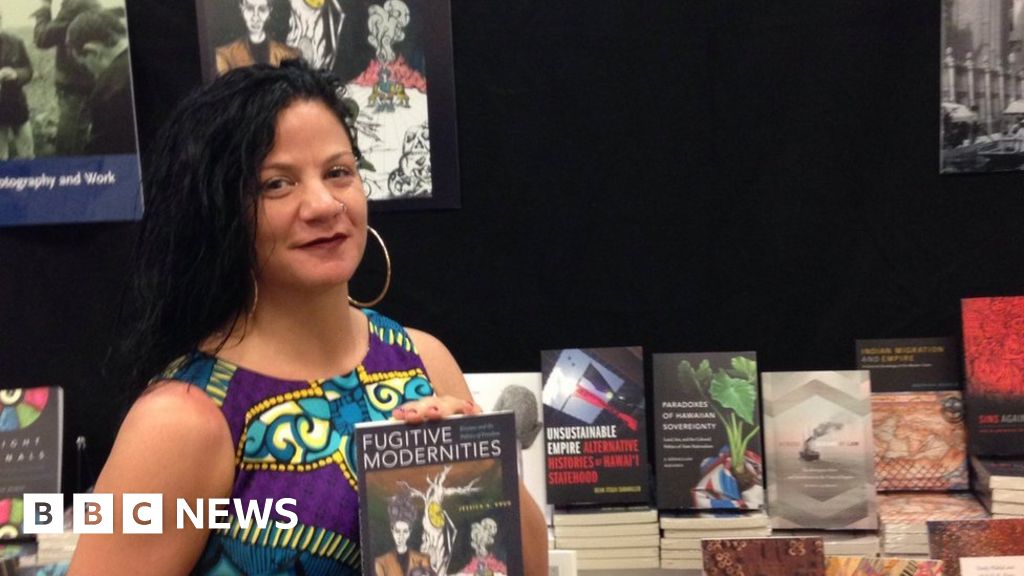 A US academic under investigation after admitting lying about being black has resigned, George Washington University confirmed.

Jessica Krug, an associate professor whose work focuses on Africa and the African diaspora, admitted in a blog post last week that she is actually a “white Jewish” woman from Kansas City.

The post said: “I built my life on a violent anti-black lie.”

His colleagues said they were “shocked and shocked” by his admission.

“His courses for this semester will be taught by other faculty members and students on those courses will receive more information this week,” he added.

Ms. Krug described her behavior as “the very epitome of violence, theft and appropriation, of the myriad ways non-black people continue to use and abuse black identities and cultures.”

He added that he continued the fiction in his personal relationships as well. He cited mental health problems and trauma he experienced in his early years, although he said this was no excuse for his actions.

According to media reports, Ms. Krug also used the name Jessica La Bombalera as an activist. In a video released earlier this year, he chided white New Yorkers for not “giving their time to indigenous black and brown New Yorkers.”

Ms. Krug’s academic work includes the 2018 book Fugitive Modernities: Kisama and the Politics of Freedom, which focuses on the politics and culture of African and African diaspora societies.

Her case has strong parallels with racist activist Rachel Dolezal, a white woman who claimed to be black. After her parents released her in 2015, she said she was “identified as black”.

Following the publication of her blog post on Friday, Ms. Krug’s colleagues from the GWU History Department issued a joint statement asking her to step down from her post or for the university to revoke her term.

The university then said that Ms. Krug would not lecture and recognized “many students, faculty, staff and alumni” [were] to hurt “.