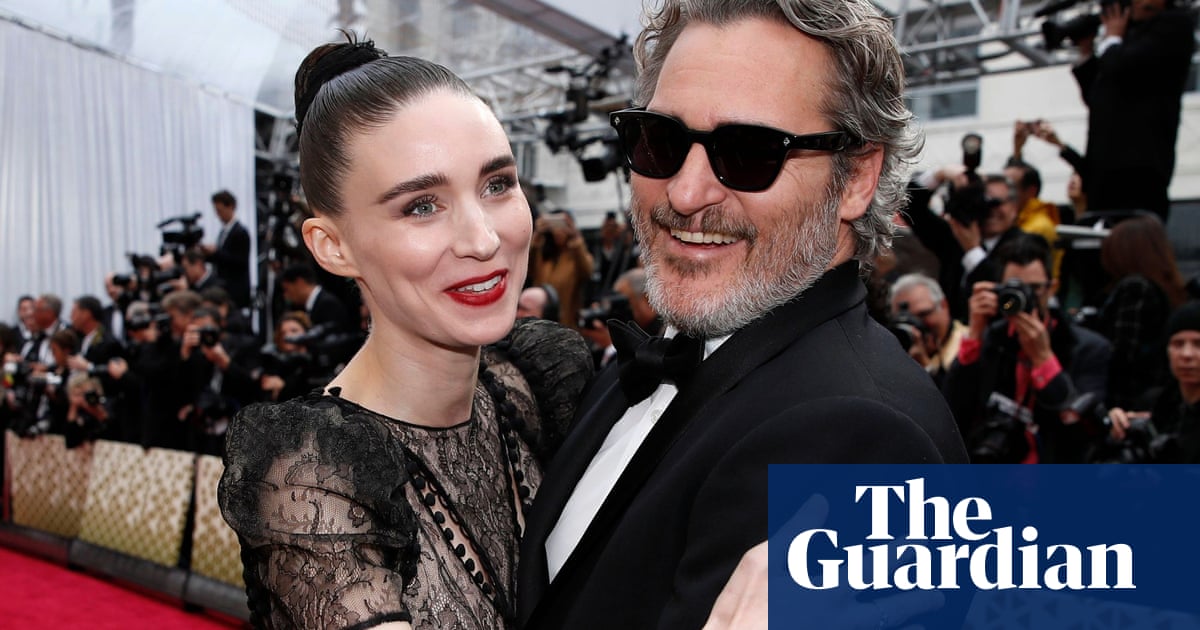 Joaquin Phoenix, who this year won an Oscar for his role in the Joker movie, would welcome his first child with girlfriend Rooney Mara. They named the baby after Phoenix’s late brother River, who died in 1993.

Director Victor Kossakovsky revealed the news at the 2020 Zurich Film Festival following the screening of the black and white documentary Gunda. Joaquin was an executive producer on the film.

Asking about Phoenix’s involvement in the film, Kossakovsky said, “By the way, she just had a baby … A beautiful son named River.”

River Phoenix, the star of films like Stand By Me and My Own Private Idaho, died of an accidental drug overdose at the age of 23. Speaking recently with Anderson Cooper on the television show 60 Minutes, Joaquin Phoenix reflected on his connection with his brother and how the media attention after his death affected their family.

“River was a really big actor and movie star, and we didn’t really know that,” he said. “So during that time when you’re most vulnerable, there are helicopters flying overhead. There are people trying to sneak into your land. Certainly, to me, it seemed to hinder the grieving process.”

Phoenix and Mara starred in the movies Don’t worry, he won’t go far on foot and Mary Magdalene. They are prominent animal rights activists, with Phoenix dedicating much of his award acceptance speeches to advocating a vegan lifestyle.

Two days after his Oscar win, Phoenix saved a cow and a calf from an abbatoir. In July, a hostage siege in Ukraine ended after the president surrendered demands to kidnappers to urge people to watch Earthlings, a 2005 eco-themed film narrated by Phoenix.

Rance Allen, legend of gospel music, dies at the age of 71

WWE is telling a love story between Murphy and Aalyah Mysterio, 19