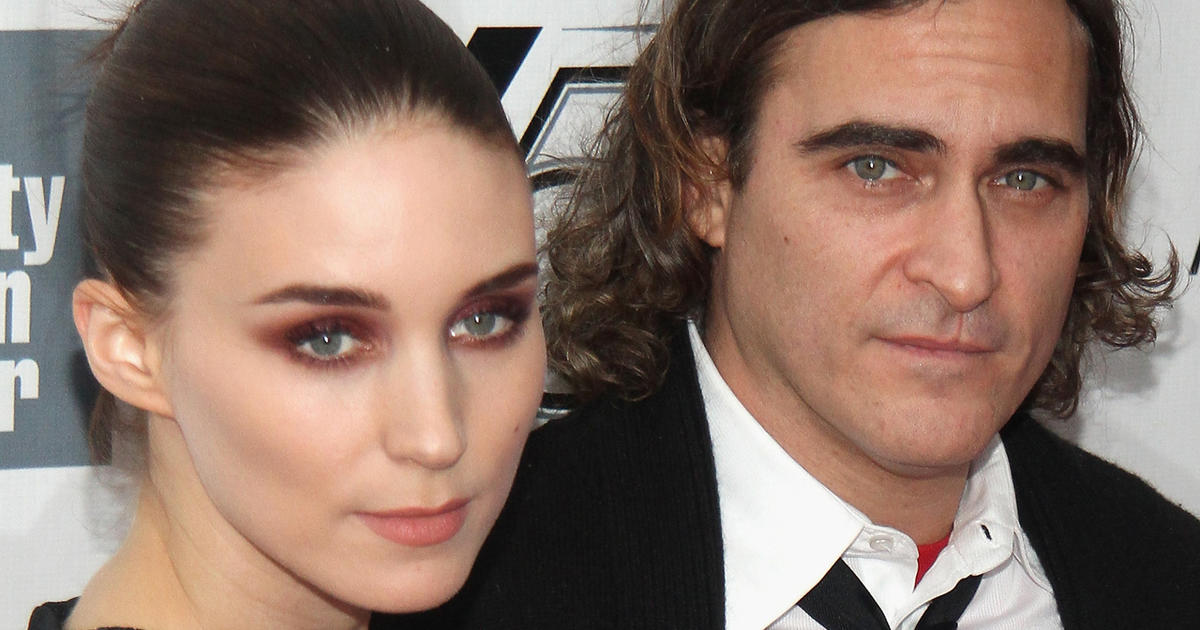 Actors Joaquin Phoenix and Rooney Mara welcomed their first child, a baby whom they gave a meaningful name, according to director Viktor Kossakovsky.

During a question and answer session at the Zurich Film Festival, Kossakovsky was asked about Phoenix’s involvement in the documentary “Gunda”. Kossakovsky, who directed the animal rights film, explained how he got Phoenix to sign as executive producer – then revealed a lot more.

Phoenix’s brother, actor River Phoenix, died of a drug overdose in 1993. He was only 23 years old.

Joaquin Phoenix and sister Rain Phoenix were with River when he died. The family rarely spoke of River’s death publicly – until Joaquin and several members of the actor family granted a rare interview to Anderson Cooper for CBS News. ‘ “60 minutes” earlier this year.

“I mean, River was a really substantial actor and movie star, and we didn’t really know that,” Joaquin he said about his brother. “And so during the time you’re most vulnerable, there are helicopters flying overhead. There are people trying to sneak into your land. Certainly, to me, it seemed like it was barred from the grieving process, right?”

His mother, Heart, said that “the grieving process happens out of nowhere”.

“I’m going to drive and suddenly I’ll feel it. And I’ll accept it,” he told Cooper.

Heart and Joaquin’s stepfather Jeffrey runs a nonprofit organization on behalf of River called The River Phoenix Center for Peacebuilding, which deals with issues of social justice and conflict resolution. Rain Phoenix, a musician, released an album dedicated to his brother called “River”.

“I feel that in virtually every movie I’ve done, there was a connection with River in some way,” Joaquin told Cooper during the interview. “And I think we have all felt his presence and guidance in our lives in many ways.”

Now, Phoenix and Mara – who met while filming “Her” in 2013 and worked together again on filming “Mary Magdalene” in 2016 – are strengthening that bond with River with their newborn son, according to Kossakovsky. However, the notoriously private couple did not publicly announce the birth of their child.

Bruce Springsteen’s “Letter to You” is here: stream now