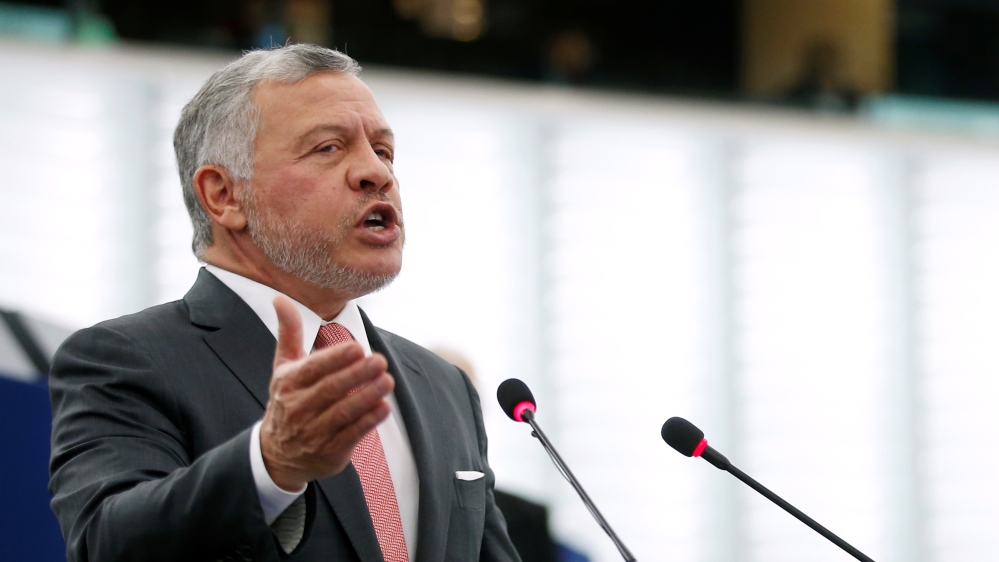 The elections come amid popular discontent over economic problems aggravated by COVID-19 and corruption allegations.

King Abdullah of Jordan dissolved parliament, paving the way for elections in November.

Under the constitutional rules, the government must resign within a week.

In July, the Jordanian Electoral Commission set November 10 as the date for a parliamentary election after the monarch called for nationwide elections to be held at the end of parliament’s four-year term.

The king has issued a royal edict ordering the dissolution of parliament with effect on Sunday. The assembly includes 130 lawmakers, mainly pro-government tribal officials, businessmen and former security officials.

The move is likely to be followed by a broader government shock to ward off popular disenchantment over economic hardship exacerbated by the economic blow from the coronavirus pandemic and official corruption allegations.

Jordan’s parliament has legislative powers, but many in the country see it as little more than a rubber stamp body made up mostly of businessmen or individuals with tribal affiliations.

Constitutionally, most of the powers rest with the king, who appoints governments and passes legislation.

The main political opposition in the country comes from a party drawn from the ranks of the Muslim Brotherhood movement, but it faces legal limits on its activities.