Breaking News
Home / Technology / Jump Rope Challenge is not going anywhere yet, will now be available “until further notice”

Jump Rope Challenge is not going anywhere yet, will now be available “until further notice” 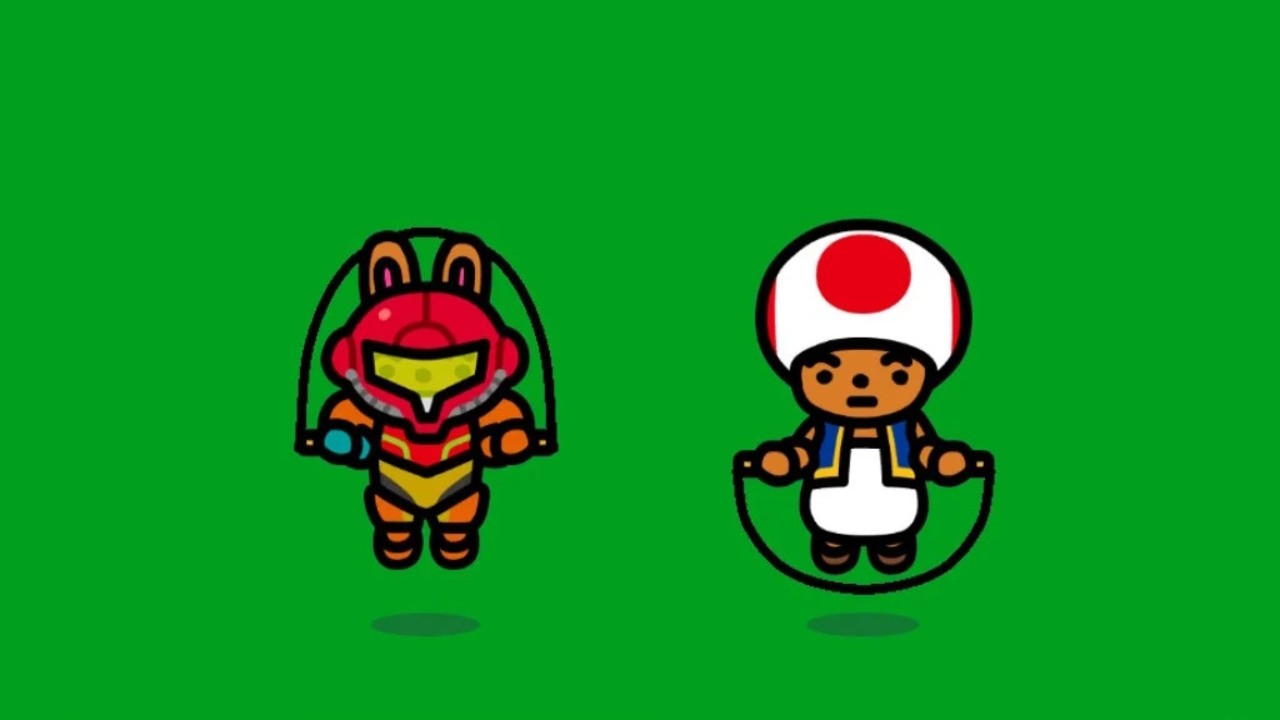 The limited time jumping game Jump Rope Challenge It was supposed to be removed from the Switch eShop today, but it looks like Nintendo has decided to keep it around for at least a little bit longer.

In a social media announcement, it was revealed that this free download will now be available until “further notice” and will be not be removed from the eShop after today.

Thanks to all the players of #JumpRopeChallenge for having recorded 2.5 billion total jumps! As new jumpers are added, the free download will be available until further notice and will not be removed by Nintendo #eShop on 30/9. pic.twitter.com/P9g7dXmmZe̵

Since Jump Rope’s surprise release in June, many Switch users have wondered why exactly this game was a “limited time” release in the first place.

So, if you haven’t already downloaded it, now is your chance. This fun exercise game was created by a small group of Nintendo developers as they worked from home stuck to keep them active.

What do you think of Nintendo’s decision to make this game available until further notice? Are there any other “limited time” games you would like to see offered for a while longer? Tell us below.

Sony is paying nearly a billion dollars to acquire some anime