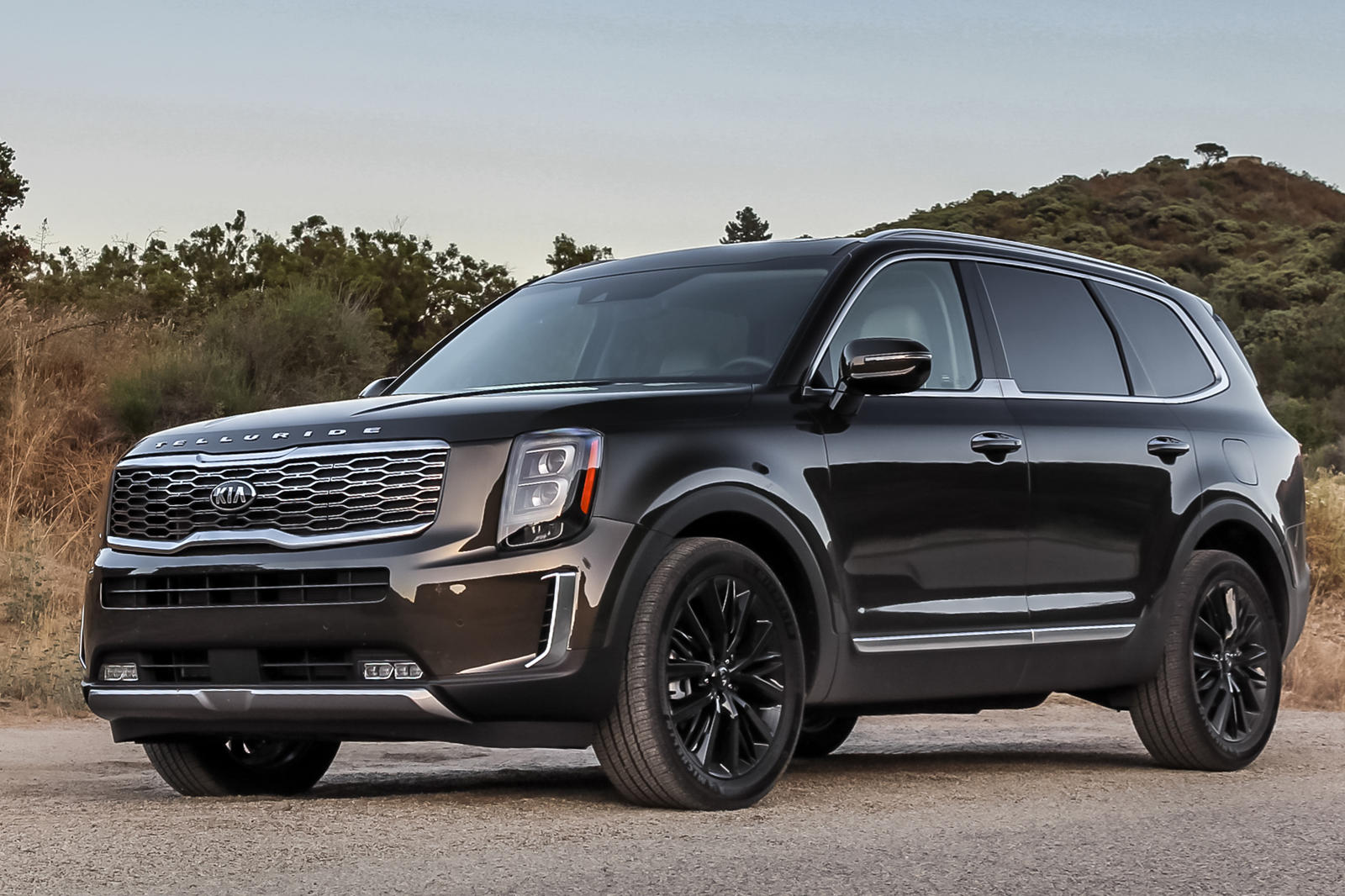 After factory closures and slumped sales, the auto industry is starting to recover from the mass upheaval caused by the global pandemic. Kia, for example, had a surprisingly quick recovery. In July, the Korean carmaker set a new retail-only sales record. Now, Kia has released its September US sales figures and the figures are extremely encouraging.