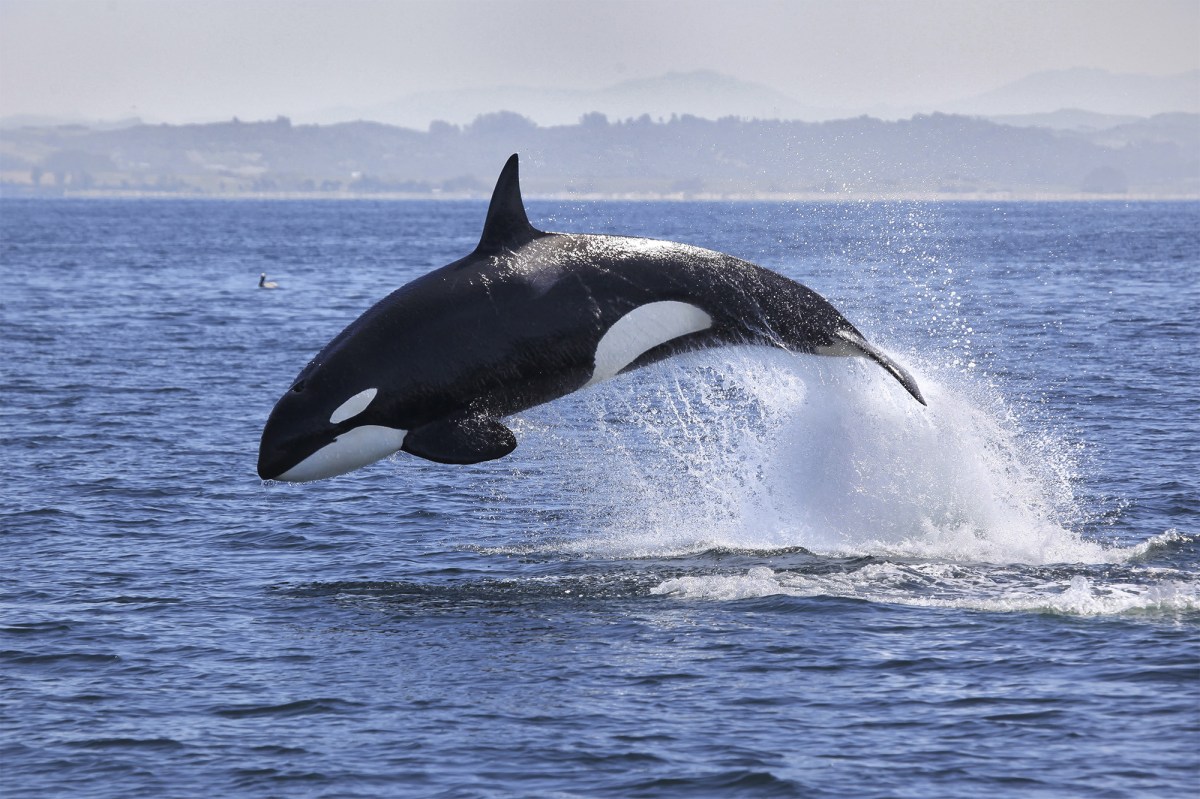 Killer whales are highly intelligent and known to follow boats closely, but it’s unusual for them to repeatedly attack ships, the Guardian reported.

In the past two months, encounters with orcas have damaged several boats and left at least one sailor bruised on impact.

In the latest incident on Friday, a 36-foot boat stood near A Coruña on Spain’s northern coast when an orca rammed its stern about 15 times, the outlet reported.

On the same day, a Spanish navy yacht, Mirfak, lost part of its rudder due to an encounter with the orca.

Then, on July 29, a boat was surrounded by nine killer whales off Cape Trafalgar in southwestern Spain.

The killer whales rammed the hull for over an hour, spinning the boat 180 degrees, disabling the engine and destroying the rudder, the catch reported.

Dr. Ruth Esteban has been researching killer whales off Gibraltar for many years and believes the same group of killer whales are responsible for the incidents, stating that this is abnormal behavior for the species, the outlet reported.

Meanwhile, Spanish maritime authorities have warned ships to “keep their distance” from any orca, the report said.