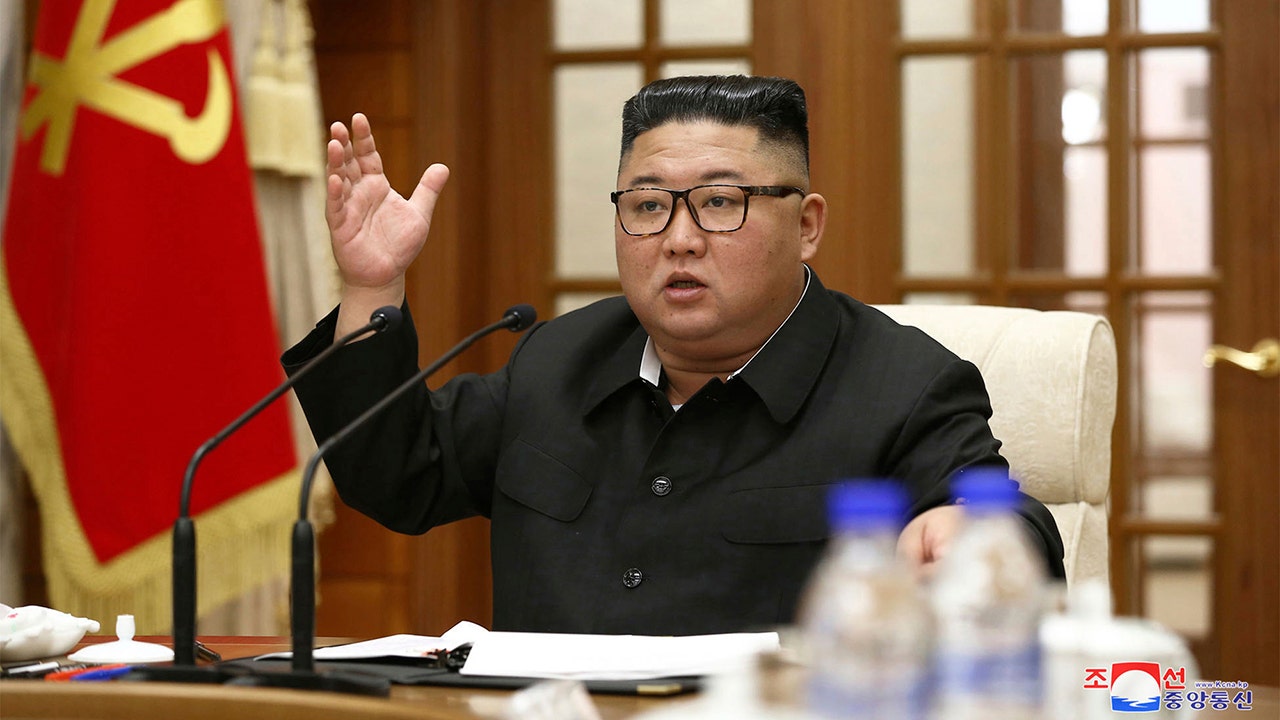 Ahead of a military parade where he could unveil his latest weapons, North Korean leader Kim Jong Un has ordered an 80-day national campaign to revive the struggling economy.

Kim made his request at a meeting of the ruling Workers’ Party politburo on Monday, in a difficult year for the Hermit Kingdom as the COVID-19 pandemic puts more pressure on an economy battered by recent storms.

“We have accomplished historic feats with our costly efforts, bravely overcoming unprecedented trials and difficulties this year, but we shouldn’t rest on our laurels,” he said, according to the Korean Central News Agency.

“We still have to face challenges that cannot be overlooked and there are many goals we have to achieve within this year,” said the despot.

In August, Kim announced that the ruling party will hold a congress in January to define a new five-year plan.

In this photo provided on Wednesday, September 30, 2020 by the North Korean government, North Korean leader Kim Jong Un attends the 18th meeting of the Political Bureau of the 7th Central Committee of the Workers’ Party of Korea in Pyongyang on Tuesday, September 29. , 2020. (Korean Central News Agency / Korea News Service via AP)

“The remaining days until the Eighth Party Congress are the year-end struggle period and also the last phase of implementation of the five-year strategy for national economic development … so that the whole party and the whole country they should embark on another all-out campaign. “

Last year, he promised to take a “frontal step” in the campaign to build a self-sustaining economy in the face of tightening sanctions aimed at curbing the rogue regime’s nuclear and missile programs, Reuters reported.

Meanwhile, analysts expect Pyongyang to show the latest developments of those programs on Saturday during a parade marking the 75th anniversary of the country’s ruling party.

They are expected to keep an eye out for signs that North Korea could use the event to unveil new weapons or test a ballistic missile launched from a submarine.

Nuclear negotiations between the US and North Korea have stalled since a summit with Kim and President Trump in Vietnam last year failed to produce a deal.

This article first appeared in the New York Post.