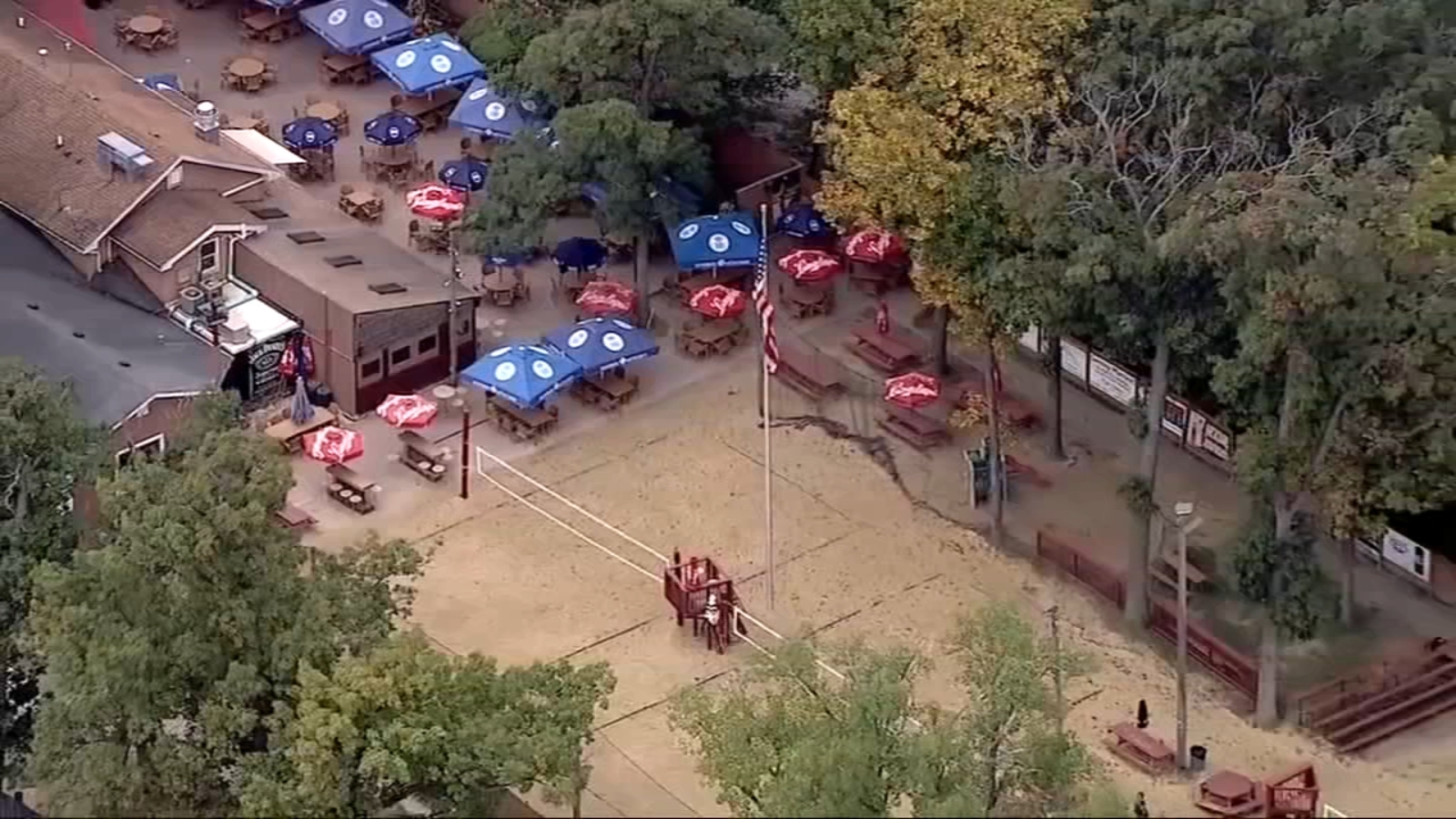 So far, 14 positive cases have been traced to people who played or watched the volleyball league at Jesse Oaks Food & Drink in Gages Lake, the Lake County Health Department said in a statement Tuesday.

“This could potentially be a major outbreak, and we need public help to contain the spread of this virus,” said Dr. Sana Ahmed, medical epidemiologist at the health department. “Since last week, we have identified about 14 COVID-19 infected individuals who are linked to Jesse Oakes in Gages Lake.”

“Right now we are up to nearly 200 people who may have been exposed,” he said.

Lake County health officials said confirmed COVID-19 patients were both playing and watching volleyball games, so mingling with staff and other customers, they can without masks. It was enough to alarm some customers.

“We came here and thought everyone should wear a mask, so we wore a mask. I have a 3-year-old, so she was wearing a mask too,” said Alexis Rivera, customer. “It was just amazing to see colleagues and people hugging and playing and pretending that nothing was happening, and I’m like, ‘We have to go.'”

Jesse Oaks has voluntarily suspended volleyball for 14 days and can only resume it once in accordance with state guidelines, said Larry Mackey, director of environmental health at the health department.

Health officials believe Jesse Oaks was violating those rules before the outbreak, Mackey said. The restaurant was neither sued nor fined.

Among the confirmed cases, more people said they played volleyball in other bars or restaurants as well, which may have spread the virus further, the health department said in its statement.

Owner of Jesse Oaks released a statement, saying, “We have worked with the Lake County Health Department on the outbreak. For any specific questions please refer to them. A speedy recovery for those who are infected. Our entire staff and their families did not show any symptoms or signs of the virus. “

An employee who answered the restaurant’s phone on Tuesday said the indoor and outdoor restaurant seats remain open.

The Lake County positivity rate has dropped more than a percentage point since the end of August, from 5.6% to 4.4% on September 26. However, health officials said this outbreak is a reason not to let “pandemic fatigue” spread.

“People are tired of hearing about it so much and we can’t lose sight of the fact that the virus is still circulating in our community and people are still getting sick,” Ahmed said.

The Sun-Times Media Wire contributed to this report