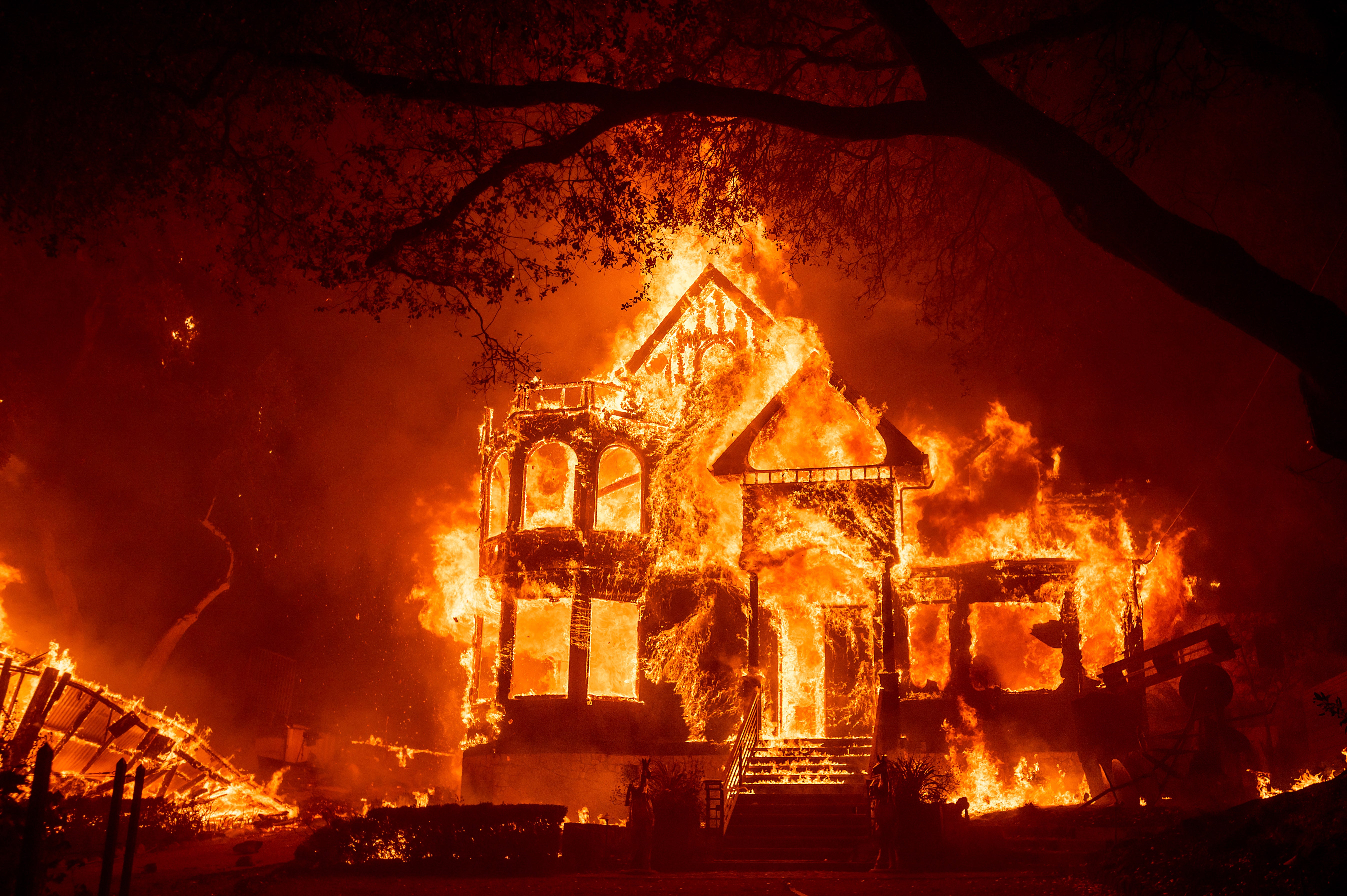 Fires in Northern California have killed three people, destroyed homes and prompted thousands to evacuate to a state that has already been affected by wildfires in recent months.

Shasta County Sheriff Eric Magrini said three people died as a result of the Zogg fire, which spread over 23 square miles by Monday and evacuated more than 1,200 people in Shasta County. The rapid glass fire in Napa County also broke out on Sunday, with the cause of both fires under investigation.