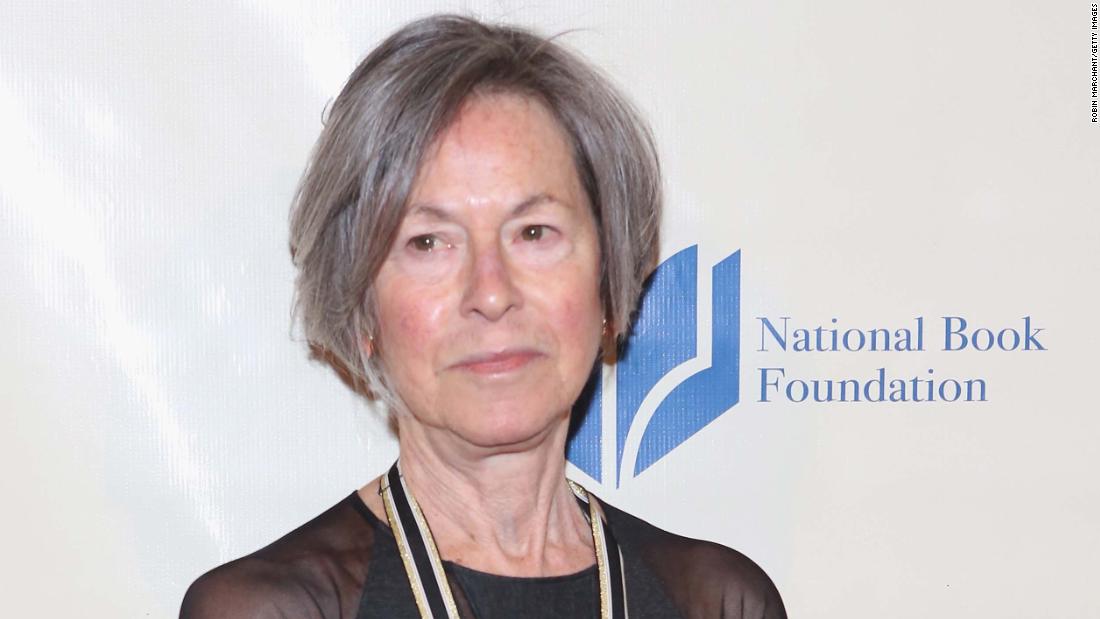 The Nobel Prize for Literature 2020 was awarded to the American poet Louise Glück “for her unmistakable poetic voice that makes individual existence universal with austere beauty”.

Glück is a professor of English at Yale University, New Haven, Connecticut. He debuted in 1968 with “Firstborn” and won the Pulitzer Prize in 1993 and the National Book Award in 2014.

He has published 12 collections of poems and several volumes of essays on poetry. His writing is characterized by a quest for clarity and focuses on the themes of childhood and family relationships, according to notes by Anders Olsson, chairman of the Nobel Committee.

Glück is a professor of English at Yale University and made his debut in 1968 with “Firstborn”. Credit: Niklaus Elmehed / Nobel Prize

“Snowdrops” from her 1992 Pulitzer Winner The Wild Iris collection describes the miraculous return to life after winter. “Averno” (2006) is an interpretation of the myth of Persephone’s descent into hell in the captivity of Hades, the god of death. His latest collection was “Faithful and Virtuous Night” in 2014.

This year’s Nobel Prize in Chemistry was awarded Wednesday to Emmanuelle Charpentier and Jennifer A. Doudna. They discovered the CRISPR / Cas9 gene editing tool to “rewrite the code of life”.

On Tuesday, the Nobel Prize in Physics was awarded to Roger Penrose, Reinhard Genzel and Andrea Ghez for their discoveries on black holes.
The Nobel Prize in Medicine was awarded Monday to Harvey J. Alter, Michael Houghton and Charles M. Rice for the discovery of the hepatitis C virus, which led to the development of tests and treatments.

The Nobel Peace Prize will be announced on Friday and the Economic Sciences Prize on Monday.

This story is breaking news. More details to follow …