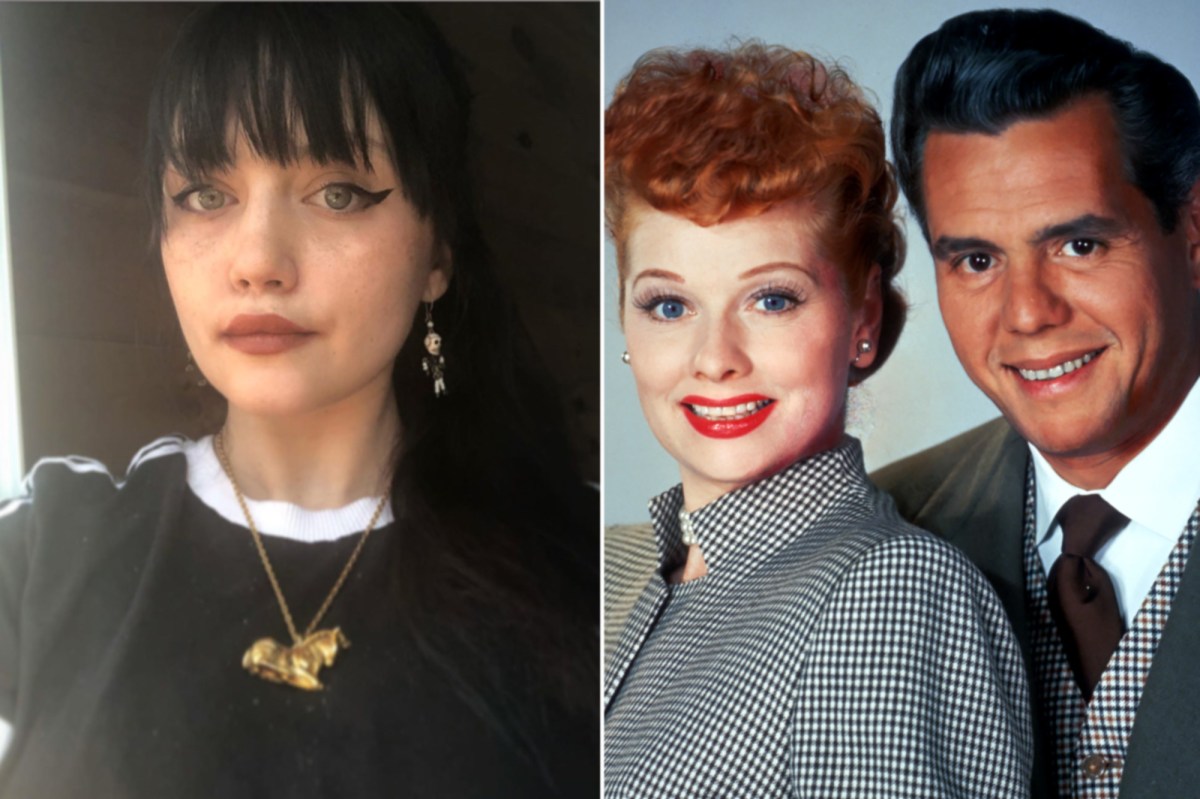 Anzalone, Ball and Arnaz’s first great-grandson, had undergone treatment at Smilow Cancer Center in Connecticut, according to People.

“Watching her slip away … I wouldn’t wish it on my worst enemy,” Anzalone Julia’s mother told the weekly. “No mother should watch it.”

“She was so beautiful, so beautiful inside and out,” added Julia. “She really, really reminded me a lot of my grandmother, more than me.”

Desiree was the daughter of Julia Arnaz and Mario Anzalone, and her maternal grandfather, Desi Arnaz Jr., was the youngest of the stars of “I Love Lucy”

; Desi Sr. and Ball. Desi Jr.’s birth was written in “I Love Lucy,” although CBS standards at the time dictated that the word “pregnant” not be uttered on the air.

Desiree, who worked as a photographer, had been battling breast cancer since the age of 25; was initially diagnosed as stage 2. She chose to undergo a double mastectomy and subsequently went into remission, although two years ago, doctors determined that the cancer had returned, had spread to other parts of her body and was passed to stage 4.

Julia said her daughter wanted to raise awareness about the disease during the month of October for breast cancer awareness.

“Desiree wanted to spread awareness if you feel something, just because you’re a certain age doesn’t mean it can’t happen to someone … Not much talk about it. Usually it’s people between 30, 40 and 50, not someone of this age. So it was something she really wanted: to help other women like her. “

Several family members survive Desiree, along with her boyfriend and caregiver, Chris Reynolds, who “never left her” and “was there with us when she died,” Julia said.