Mariah Carey brings ‘Save the Day’ to the 2020 US Open women’s final: watch 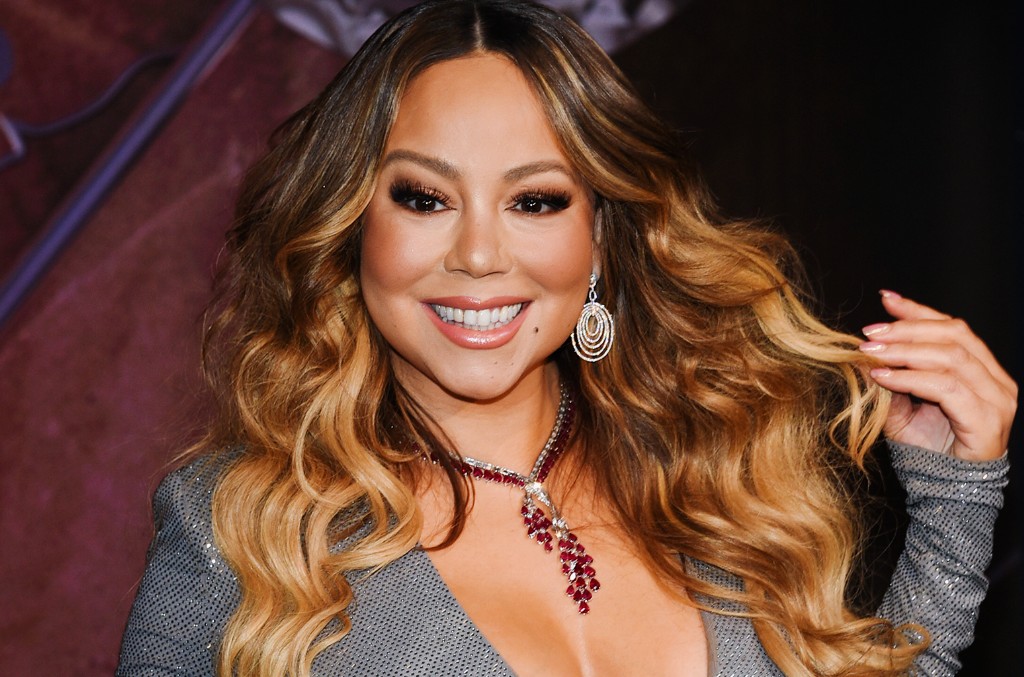 Mariah Carey’s new song “Save the Day” made it to the 2020 US Open Women’s Finals, for which she filmed a special performance that aired on Saturday (September 12).

“Thank you @USOpen for this great televised preview of my song” Save The Day “. I couldn’t be more honored and moved to share the song’s message with these incredible champions,” Carey wrote on Twitter.

Her appearance kicked off ESPN̵

7;s coverage of the championship event, with Naomi Osaka versus Victoria Azarenka.