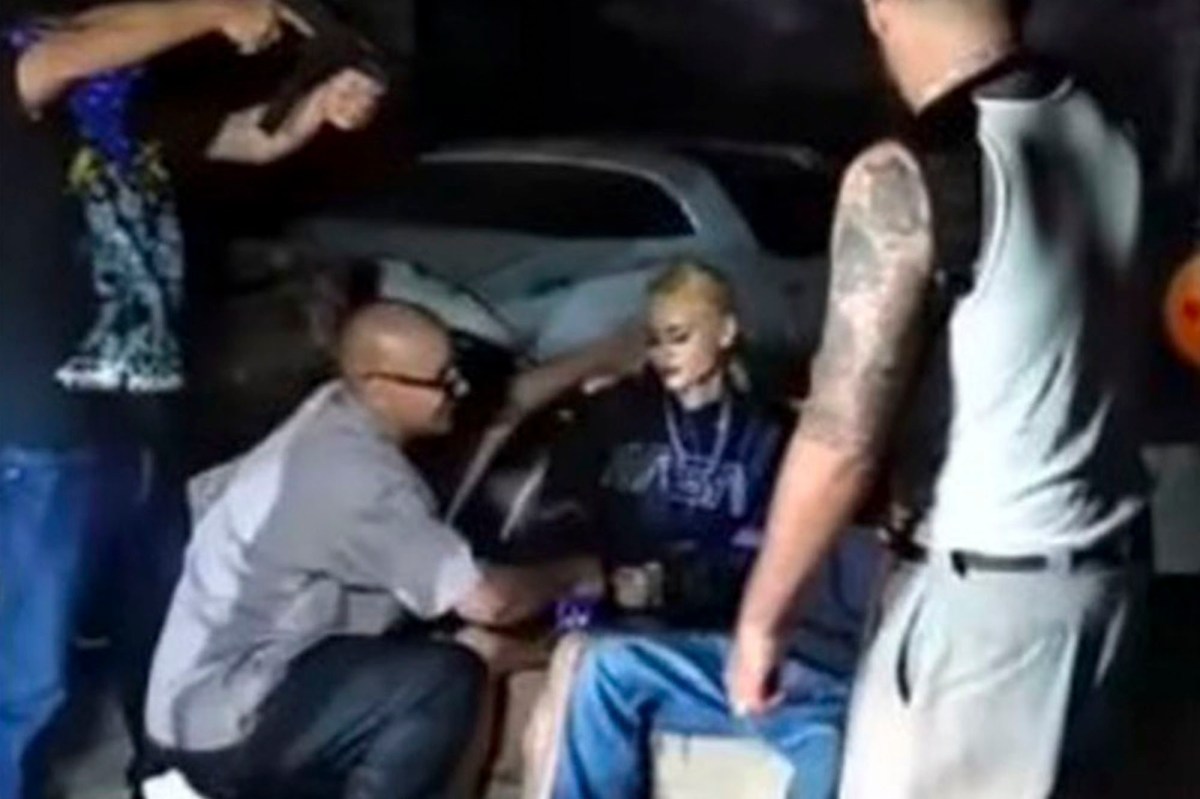 A 20-year-old Mexican woman was shot dead in a tragic accident while filming a mock kidnapping for TikTok.

Areline Martinez, who previously posted other bogus kidnappings on the social media app, was accidentally shot in the head last week while filming the latest video in Chihuahua city, Mexico News Daily reported.

At least 10 people were present when Martinez, tied and tied to a chair, began fighting with her false captors and the .45 caliber pistol exploded, hitting her in the head and killing her instantly, the outlet reported.

Authorities said two men fled in a Jeep Cherokee immediately after the fatal accident, according to the report, originally released by Mexican news conglomerate Sipse.

Police have identified the two men but haven’t tracked them down yet, the store said.

It is unclear why a loaded pistol was used as a prop during the October 2 incident, police said.

Since then, friends and family have created a Facebook page in his memory.

“We hope that people who love Areline will find comfort in visiting her profile to remember and celebrate her life,” reads the page.

US diplomats and spies fight the Trump administration over suspected attacks