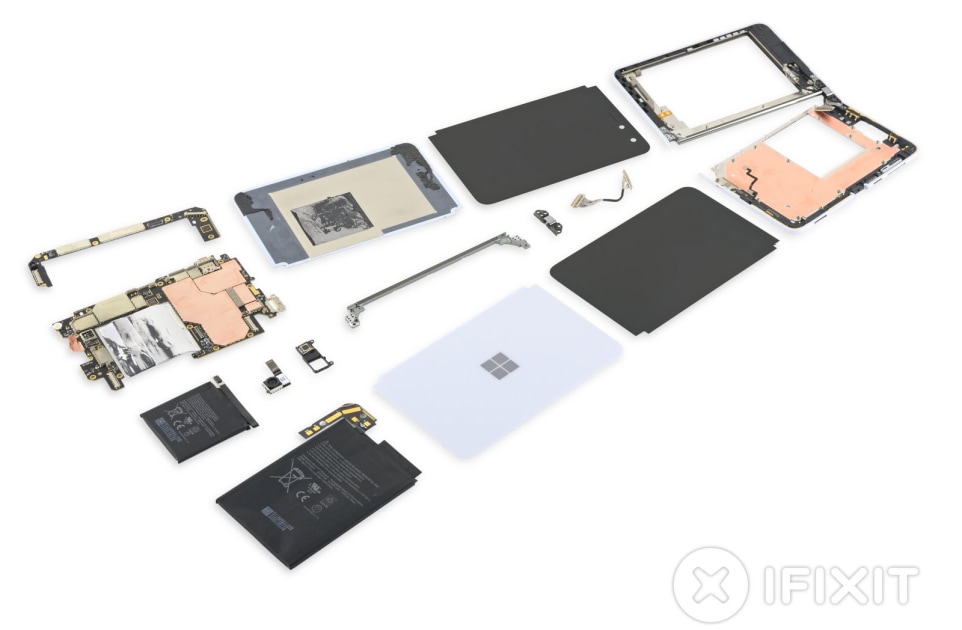 You can check out iFixit’s full teardown if you need help deciding whether to buy the $ 1,400 device. As mentioned in our review, it̵

7;s the best dual-screen hardware available, but it’s still plagued with faulty software. iFixit also highlighted the problem, revealing that it faced crashes and flickering screens when trying to load web pages to the device.