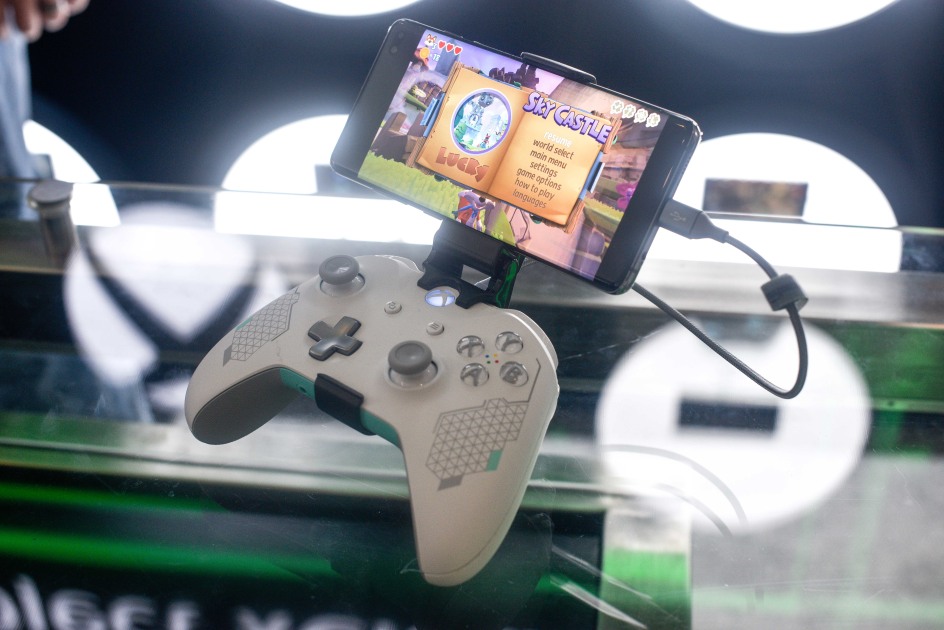 The timing of Spencer’s comment is particularly interesting as earlier today Microsoft detailed ten app store principles that, it believes, will “promote choice, ensure fairness, and drive innovation on Windows 10.” Among the promises, Microsoft said it won’t block competing app stores from Windows and won’t block apps from its store based on a payment processor developer choice for in-app purchases, which is specifically what the struggle between. Apple and Epic is focusing on. He also touched on his own problem with Apple̵

7;s configuration by promising not to block an app based on “whether the content is installed on a device or streamed from the cloud”.

Microsoft supports choice, competition and fairness on Windows. This is the freedom that consumers and developers want, and it is the future of app stores. https://t.co/QjotTd538D

The guys from Epic Games called “The Future of App Stores” and Epic CEO Tim Sweeney tweeted that “it’s wonderful to see Microsoft formally codify its long-standing principles in Windows as an open platform and fair market for all developers and consumers.”

Microsoft said its new policy builds on the ideas of the Coalition for App Fairness formed by Epic, Spotify and others in a way to help the company put what it preaches into practice. Notably, the 10 principles only apply to Windows and not Microsoft’s Xbox console gaming platform, which is much more limited. Citing the fundamental differences in the business model for how console hardware is sold, Microsoft said “we still have a lot of work to do to establish the right set of principles for game consoles.”