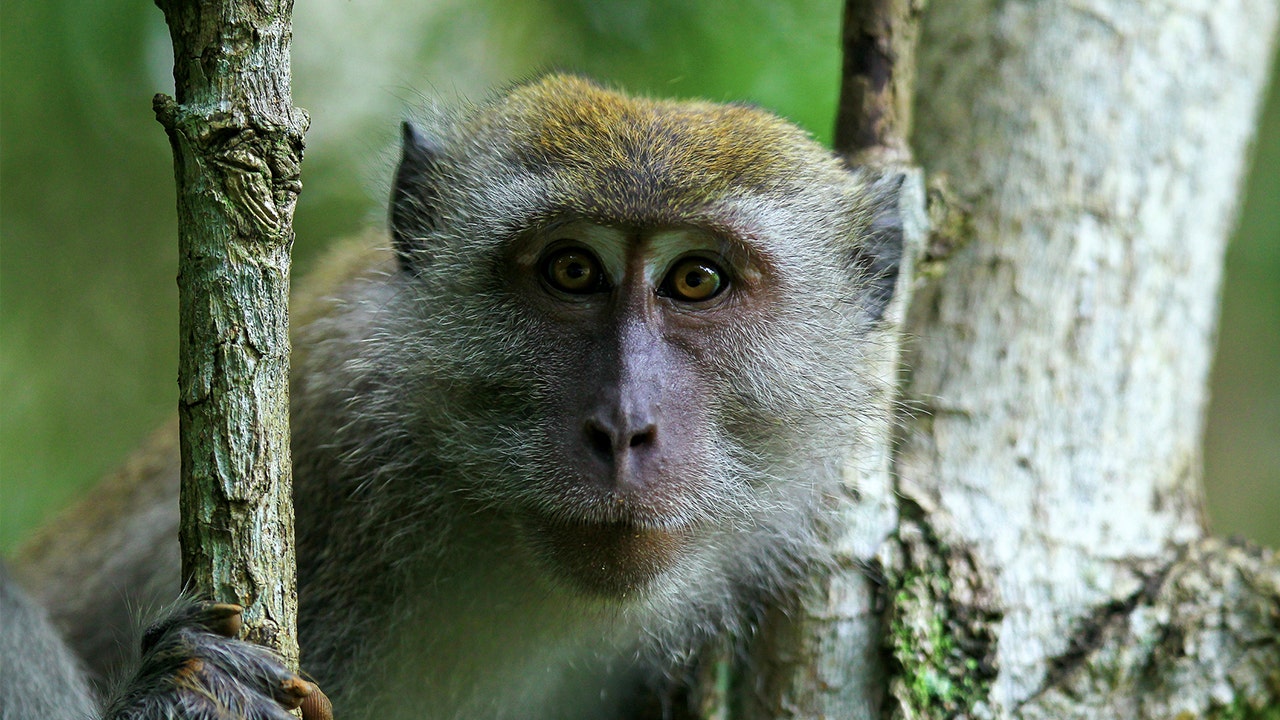 A cheeky creature turned a Malaysian man into a monkey by stealing his cell phone and taking tons of selfies.

Zackrydz Rodzi woke up in dizziness on Saturday morning when he realized his smartphone was missing, the BBC reports. The man, from Batu Pahat, Johor, said “no sign of robbery” while searching for the missing must-have.

On Sunday afternoon, the 20-year-old’s father spotted a monkey outside the home. Calling his phone again, Zackrydz heard the ringing “from the jungle a few steps from the back garden” and discovered the muddy device under a palm tree.

7;s uncle joked that the camera roll could contain images of the robbery or thief; Zackrydz opened the gallery “and boom, it’s full of monkey pictures,” he said.

While it’s unclear exactly how the smartphone was stolen, Zackrydz speculates that the monkey may have entered his home through his brother’s open bedroom window.

“The suspect,” he joked in a caption accompanying the monkey’s selfies on social media.

The computer science student shared a now viral video of the camera roll surprise on Twitter, where it was viewed over 260,000 times.

The quick clip documents the monkey business that allegedly occurred during the hours the device was gone, complete with photos of the tree branches the mischievous monkey took.

CLICK HERE FOR CONTINUING COVERAGE OF THE FOX NEWS CORONAVIRUS

“Something you might see once in a century,” Zackrydz said of the incident.