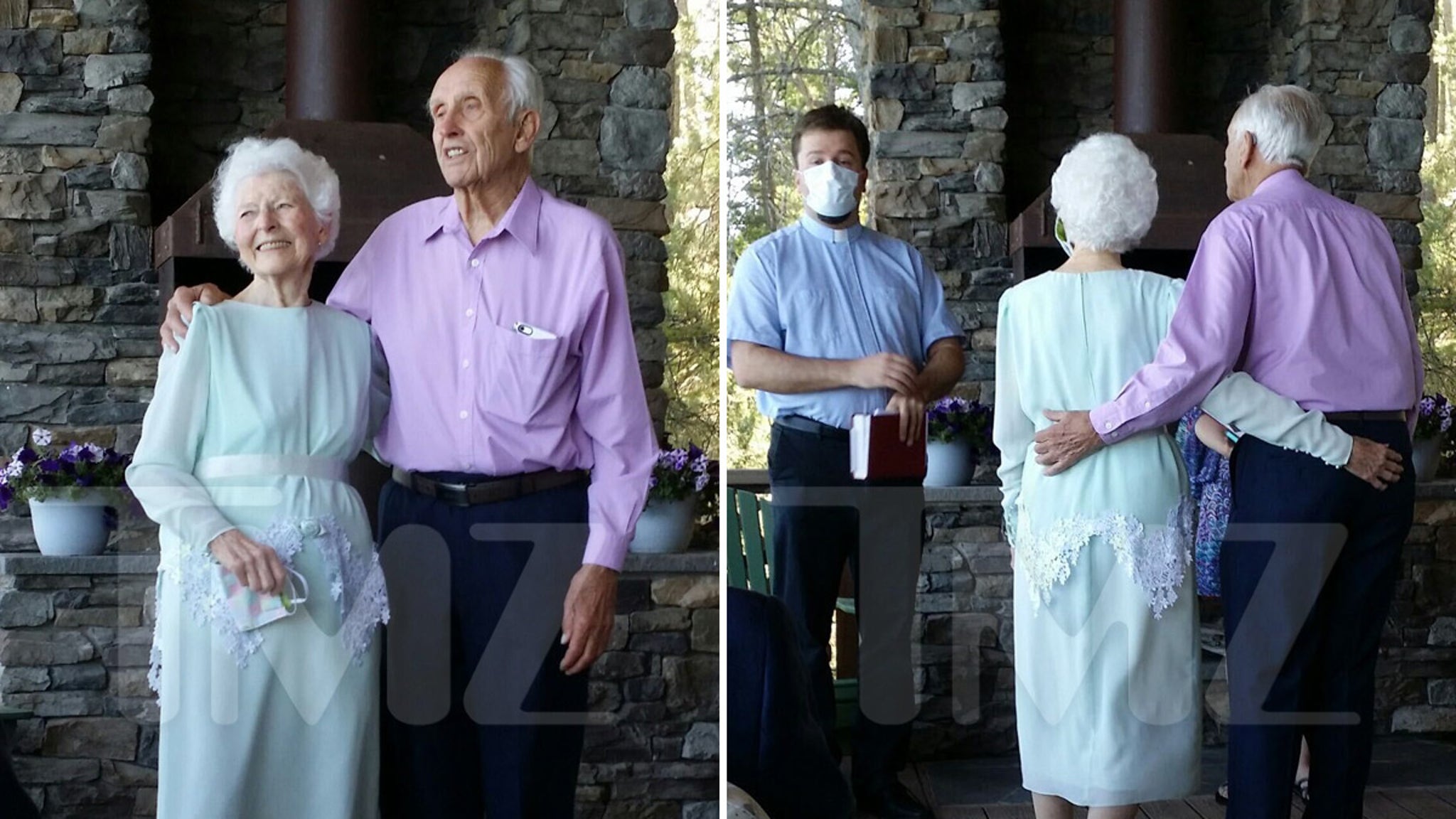 A love story that has lasted for more than 8 decades peaked last week … when Ivan O’Neil is Gerry Souhrada he married in Montana.

The couple, both 91, said their “I dos” in front of the immediate family on July 25 in Lakeside … after more than a decade of dating. The wedding was also streamed on Facebook so that loved ones everywhere could watch.

Ivan and Gerry met in first grade and became friends during high school. Both continued to marry other people, but continued to meet over the years in various local events and committee meetings to plan their class meetings. 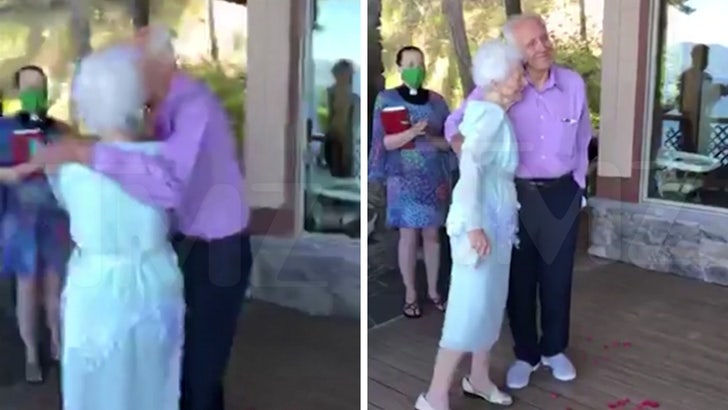 As fate would have liked … they were both mourning the loss of their spouses – marian is weight – 13 years ago, when they met at a diner.

We were told that Ivan was there with his group of hikers – the “Over the Hill” gang – and came over to greet Gerry. Later, Gerry mentioned her son … if someone nice like Ivan were to ask her out, she would say yes.

Sure enough, that old weapon son Ivan did exactly that later that evening … when he asked her to be his banquet date because “it wouldn’t be fun to go alone”.

They have been together ever since, love to travel and have been all over the world. We were told that Ivan actually asked Gerry to marry him in the early years of their dating, but she wasn’t ready after losing Bob. However, when he recently took up the question … he said yes.

All of this is quite interesting, but then there is this: Ivan and Gerry signed a prenup! We were told that Ivan wanted it to be short and simple, but it ended up being 30 pages … to his dismay.

The couple won’t go to their honeymoon right now because of the pandemic, but to say that when they do … it will include attending a football game at the University of Montana.