‘My 600 lbs. Life ‘Star family must say goodbye for good despite COVID restrictions 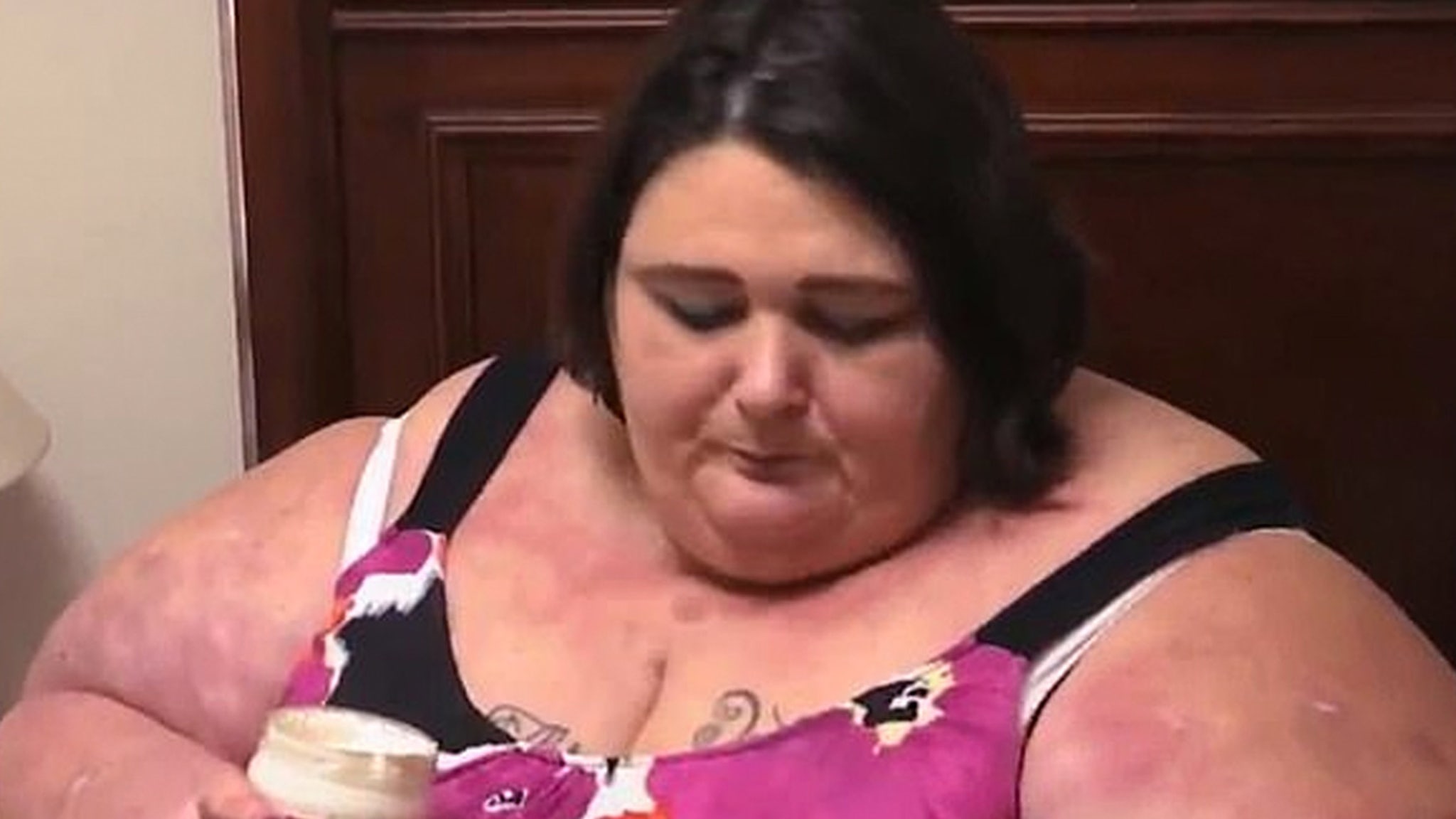 The family of Coliesa McMillian ̵

1; who appeared in season 8 of “My 600-lb. Life” – was fortunately allowed to see her in the hospital before she died … something they feared would not be possible due to COVID restrictions.

Coliesa died on Tuesday in a Louisiana hospital, but her mother, Sadie Courville, tells TMZ that they had been in the Baton Rouge facility for quite a while … and they had not been able to visit it due to the rules of the pandemic.

She says the hospital made an exception when it became clear that Coliesa was on her deathbed, allowing her and Coliesa’s 2 teenage daughters to say goodbye.

Sadie says she stroked Coliesa’s arm as her girls cried and held her hand.

According to Coliesa’s mother … the family does not know the exact cause of death, but says her health deteriorated after she underwent surgery to lose weight and unfortunately she never recovered.

A representative from the East Baton Rouge coroner’s office tells us … a review of Coliesa’s medical records shows she’s dead of natural causes due to complications from that surgery months ago.