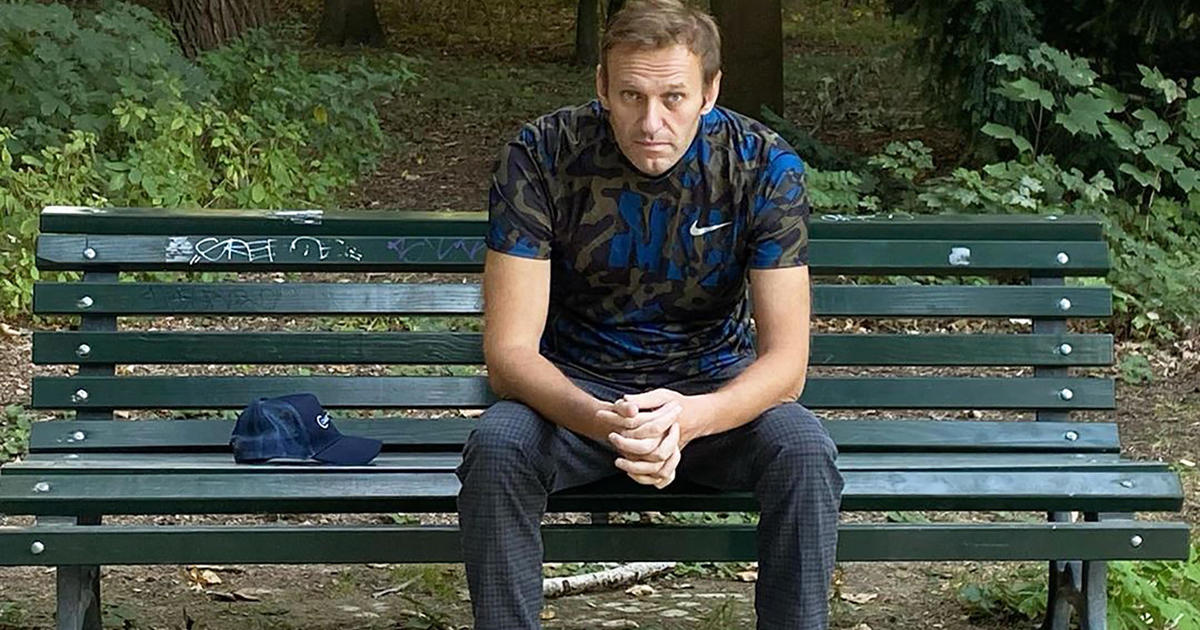 Alexey Navalny is as determined as ever to fight what he sees as corruption in his native Russia.

The Russian opposition leader recently survived an assassination attempt in which he was believed to have been poisoned. This was the last and greatest threat to his life.

The 44-year-old fell ill on a commercial flight to his home country. The plane made an emergency landing in Siberia, where he was hospitalized for two days until the Russian government allowed Navalny to travel to a Berlin hospital via an air ambulance.

“[There is a] huge cover operation, “Navalny told Stahl.” There are no criminal investigations so far. If Putin is not responsible, why are there no investigations? “

Toxicology reports from laboratories in France and Sweden confirmed the German military laboratory’s findings that Navalny was poisoned by the military-grade Novichok, a nerve agent developed by the Soviet Union at the end of the Cold War.

“There is evidence beyond doubt that Mr. Navalny was poisoned using a military-grade nerve agent from the Novichok group,” said NATO Secretary General Jens Stoltenberg.

The Russian government has denied any wrongdoing.

In 2017, when Stahl first interviewed Navalny for 60 minutes, she asked him if the movement he led was worth risking his life.

Stahl asked Navalny the same question after the attack on August 20 this year.

“I feel even more [strongly] and I feel they try to do it [assassination] attempt and now, from my experience he is not a theorist to me … if they will try to kill me, “Navalny told Stahl in their latest interview.” Do I feel some fear? Will I quit my job because they try to kill me? Now from my experience, personal experience, I only know now that I don’t feel any fear. And I’m ready to continue working. “

Navalny told Stahl that the Kremlin is doing everything in their power to prevent him from returning to Russia. He’s going to go back.