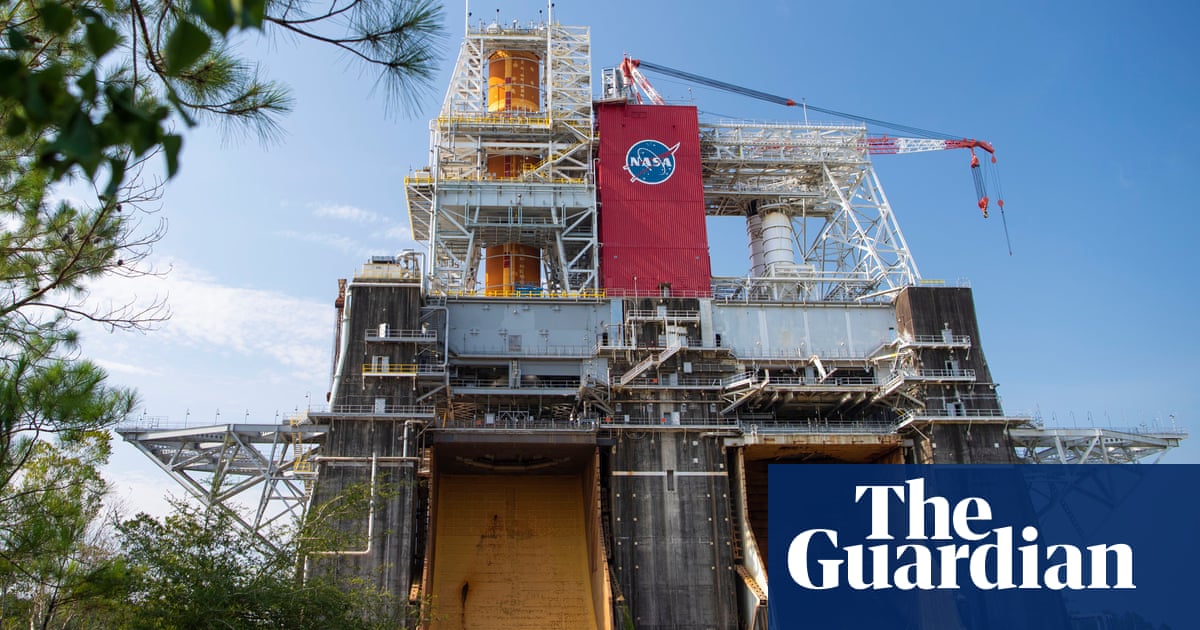 No.asa has quietly made public that the development of its giant rocket, the Space Launch System (SLS), is now budgeted for $ 9.1 billion (£ 7 billion). Ground systems to support the mission are estimated at an additional 2.4 billion dollars. As pointed out by Ars Technica, the new development cost represents a 33% increase in the cost of the mission.

7, NASA set itself the goal of launching the SLS rocket in the December 2019-June 2020 window, with a total cost of $ 7.17 billion. The first launch of the SLS will now be an unmanned test in which the rocket propels NASA’s newly developed multi-functional vehicle Orion on a 25-and-a-half-day journey to the moon and back. Scheduled for November 2021, it will be the first test flight of NASA’s Artemis program, designed to land astronauts on the moon with its third mission, scheduled for 2024.

During the test flight of November 2021, the Orion capsule will spend six days in lunar orbit. The central stage of the SLS rocket that will propel the flight is being tested at NASA’s Stennis Space Center near Bay St Louis, Mississippi.