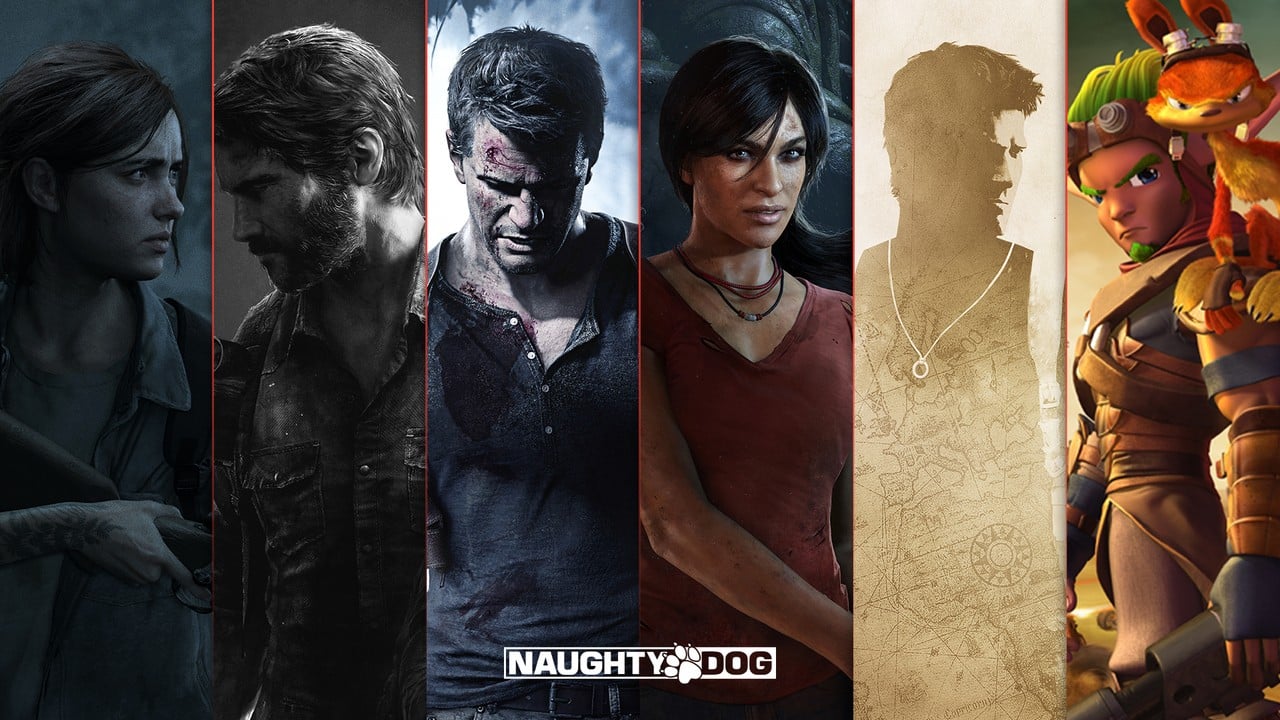 There are no megatons here considering only a paltry number of PlayStation 4 games won’t play on PlayStation 5, but developer Naughty Dog has decided to Twitter overnight to confirm that the entire PS4 version library will play on Sony’s next generation console. This includes: The Last of Us: Part II, The Last of Us Remastered, Uncharted 4: A Thief’s End, Uncharted: The Lost Legacy, Uncharted: The Nathan Drake Collection and the Jak & Daxter series.

Unfortunately, there has been no news from the studio about any patches or updates to existing titles. Sucker Punch announced overnight that it is adding a new option to Ghost of Tsushima that will allow it to run at 60 frames per second on Sony’s next-gen console thanks to the system’s Game Boost feature, but there has been no comment. similar from Naughty Dog yet. There’s still time to make announcements of that nature, but for now, you’ll want to lower your expectations on that front.

SuperData: 3D All-Stars is now the biggest digital launch for a Mario game on the Nintendo Switch