Navalny was poisoned with Novichok, the German government says 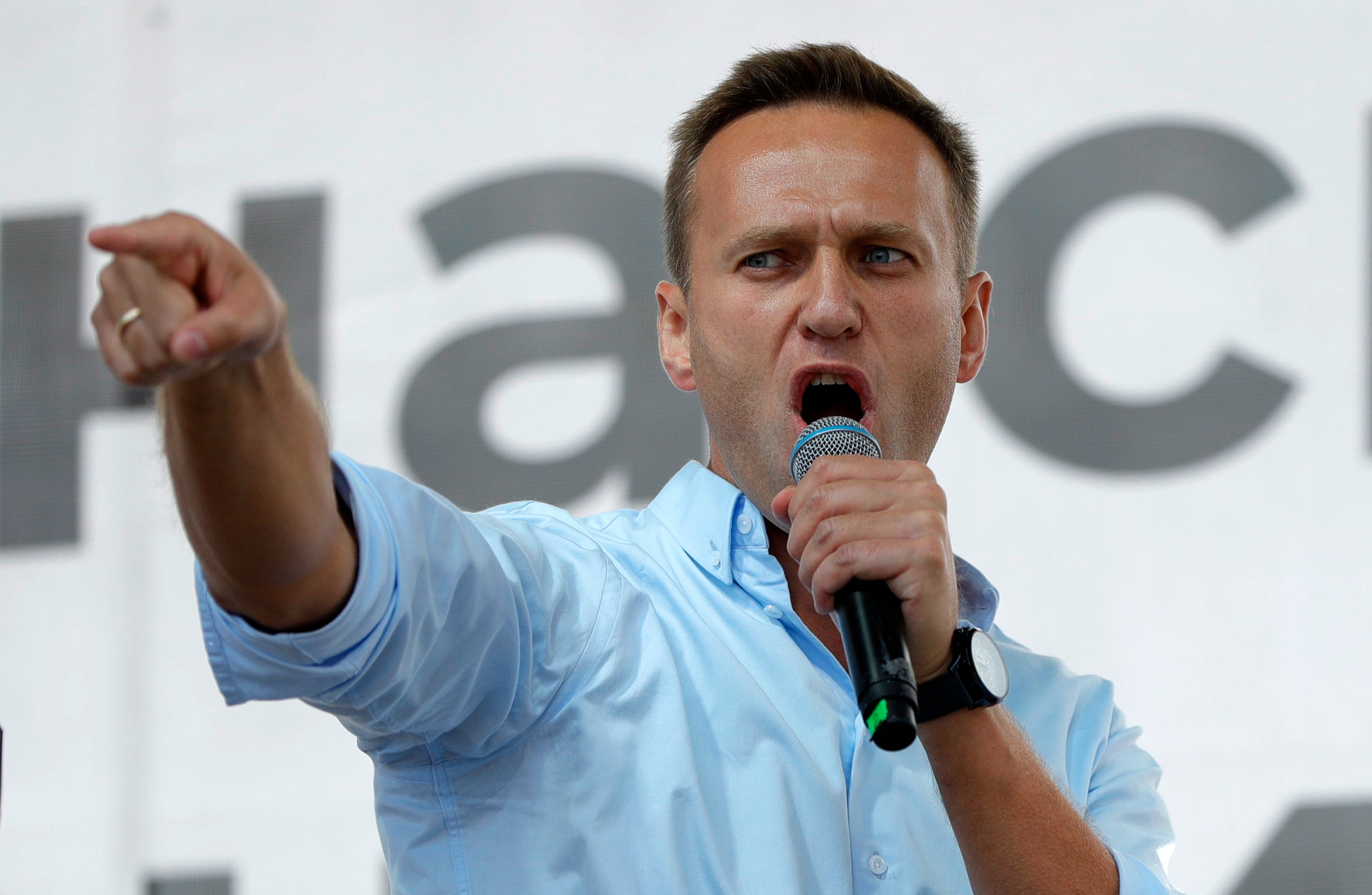 A German military laboratory previously confirmed the substance in its samples.

German government spokesperson Steffen Seibert said the Hague-based Organization for the Prohibition of Chemical Weapons also received samples and is taking steps to have them tested at its reference laboratories.

ALEXEI NAVALNY’S ANTI-CORRUPTION MESSAGE CONTINUES, DESPITE THE POISONING, IN THE VIDEOS RELEASED BY HIS FOUNDATION

“Regardless of ongoing OPCW examinations, three laboratories have now independently confirmed evidence of a Novichok group nerve agent as the cause of Mr. Navalny̵

He said Germany had asked France and Sweden for an “independent review” of the German results using new Navalny samples.

Russian opposition activist Alexei Navalny gestures as he speaks to the crowd during a political protest in Moscow, Russia on July 20, 2019 (AP Photo / Pavel Golovkin, File)

Navalny, the most visible opponent of Russian President Vladimir Putin, was flown to Germany two days after falling ill on August 20 on a domestic flight to Russia. Berlin asked Russia to investigate the case.

Seibert on Monday renewed Germany’s request that “Russia explain itself” on the issue. He added that “we are in close consultation with our European partners on further steps”.

The Kremlin has become nervous about requests from Chancellor Angela Merkel and other world leaders for Russia to answer questions about the case, denying any official involvement and accusing the West of attempting to slander Moscow.

Russian authorities prompted Germany to share evidence that led it to conclude “no doubt” that Navalny was poisoned with a military nerve agent from the Novichok group, the same class of Soviet-era agents that British authorities have said it was used for former Russian spy Sergei Skripal and his daughter in Salisbury, England in 2018. Berlin rejected suggestions from Moscow that it is shuffling.

Navalny was kept in an induced coma for more than a week as he was treated with an antidote, before hospital officials said a week ago that his condition had improved enough to be resolved.

It is unclear when Berlin’s Charite hospital will publish the next update on his condition.