Neanderthal genes are a responsibility for COVID patients 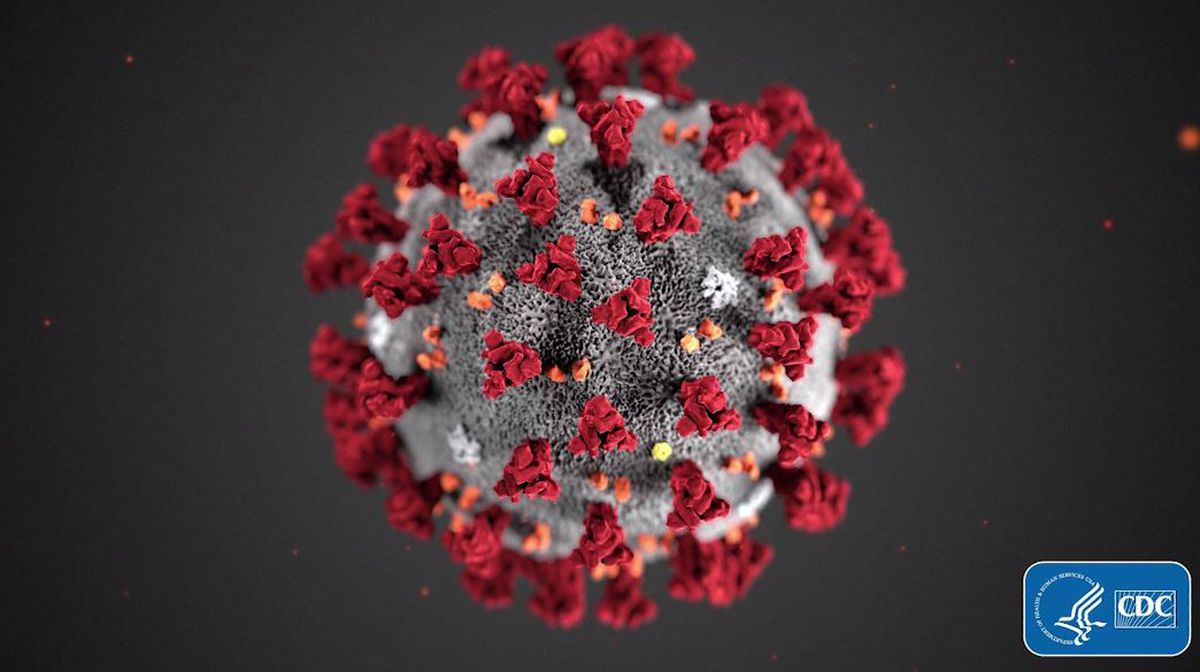 Researchers Hugo Zeberg and Svante Paabo have established that the genes belong to a group, or haplotype, that probably came from Neanderthals. The haplotype is found in approximately 16% of the population in Europe and in half the population in South Asia, while in Africa and East Asia it is non-existent.