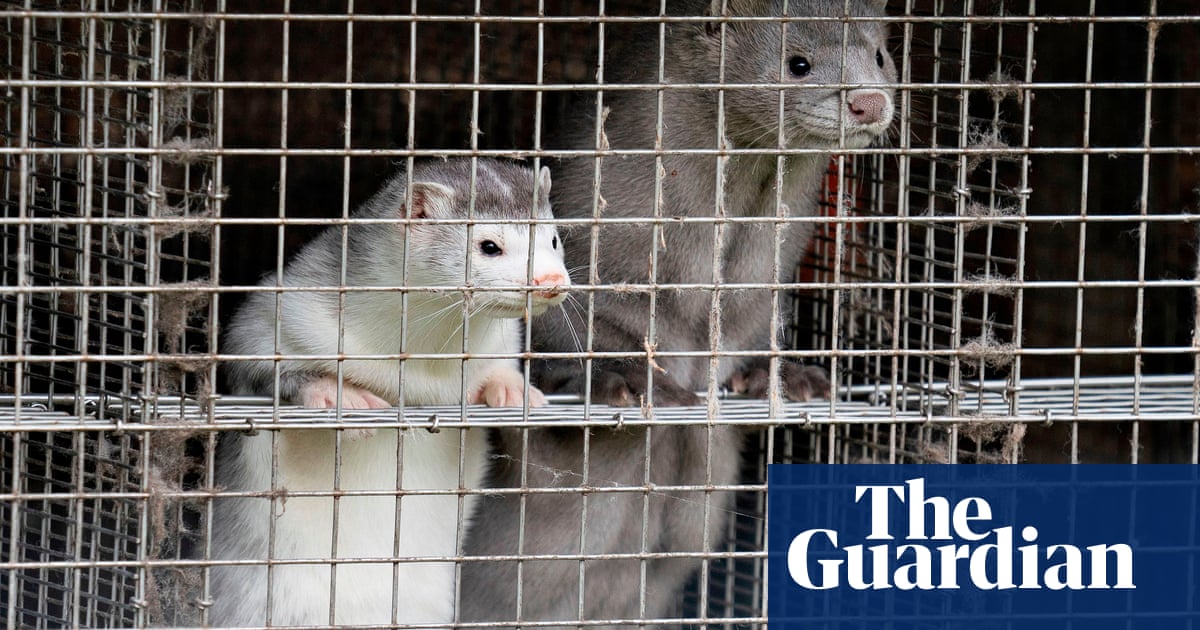 Nearly 10,000 minks in Utah have reportedly died from Covid-19, spurring quarantine at nine fur farms affected by the outbreak.

“After an unusually large number of minks died on farms, the Utah Veterinary Diagnostic Laboratory completed an autopsy on many of the affected animals,”

; the USDA said. Samples of the procedures were sent to two laboratories and COVID-19 was eventually confirmed.

Dutch minks were first infected with the coronavirus by their handlers in April. The government identified two cases in which humans had been infected with sick animals in May, the only known animal-to-human transmissions since the global outbreak in China.

Research indicates that people with Covid-19 can infect animals and some cases of the opposite have been identified in Europe. In May, the government identified two cases in which humans had been infected with sick animals. At the time, they were the only known animal-to-human transmissions since the beginning of the global epidemic in China.

Agricultural authorities in Utah have argued that animal-to-human infection is unlikely, however, stating, “There is currently no evidence that animals, including mink, play a significant role in transmitting the virus to humans. At present, due to limited information and research, the risk of animals spreading SARS-CoV-2 to humans is considered low. “

Humans and minks show similar symptoms from Covid-19 – respiratory distress. More than 214,000 humans have died after contracting the coronavirus in the United States, and more than 7.7 million people across the country have been infected.

“Minks exhibit open mouth breathing, discharge from the eyes and nose and do not get sick for several days before dying,” Taylor explained. “They usually die within the next day.”

Taylor said no mink was killed in the Utah outbreak. Agriculture and public health officials – including the Centers for Disease Control – were coordinating with mink farm employees to stop the spread of the coronavirus, he said.

According to Fur Commission USA, the nation’s largest mink breeders association, there are at least 245 mink farms in 22 states. Utah is the country’s second largest leather producer, according to the Science publication.

Covid-19 infected minks were first discovered in the Netherlands, on multiple farms that “have also seen an increase in mink deaths,” the USDA said. Subsequent outbreaks have occurred in Spain and Denmark. Since then, these countries have killed more than 1 million farmed mink as a precautionary measure.

The number of animals reported worldwide to have Covid-19 is “small … especially after close contact with people with Covid-19,” USDA officials said.