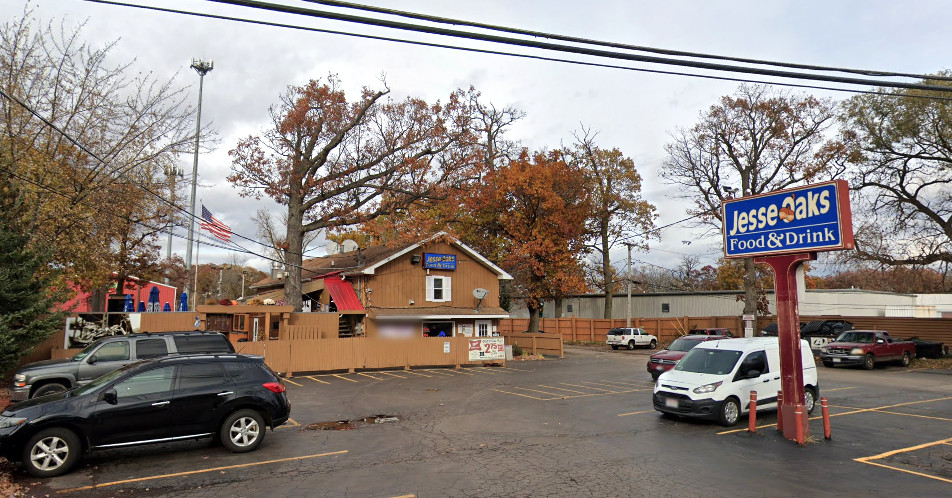 A COVID-19 outbreak in a northern suburban volleyball league may have exposed nearly 200 people to the virus in September, health officials said Tuesday.

So far, 14 positive cases have been traced to people who played or watched the volleyball league at Jesse Oaks Food & Drink in Gages Lake, the Lake County Health Department said in a statement Tuesday.

“This could potentially be a major outbreak and we need public help to contain the spread of this virus,” said Dr. Sana Ahmed, medical epidemiologist at the department of health.

4 days and can only resume it once in accordance with state guidelines, said Larry Mackey, director of environmental health at the health department.

Health officials believe Jesse Oaks was violating those rules before the outbreak, Mackey said. The restaurant was neither sued nor fined.

Among the confirmed cases, more people said they played volleyball in other bars or restaurants as well, which may have spread the virus further, the health department said in its statement.

Health officials asked anyone who played volleyball at Jesse Oaks in September to quarantine at home for 14 days.

The owner of Jesse Oaks was not immediately available for comment.

An employee who answered the restaurant’s phone on Tuesday said the indoor and outdoor restaurant seats remain open.

These spiders can hear, even if they have no ears