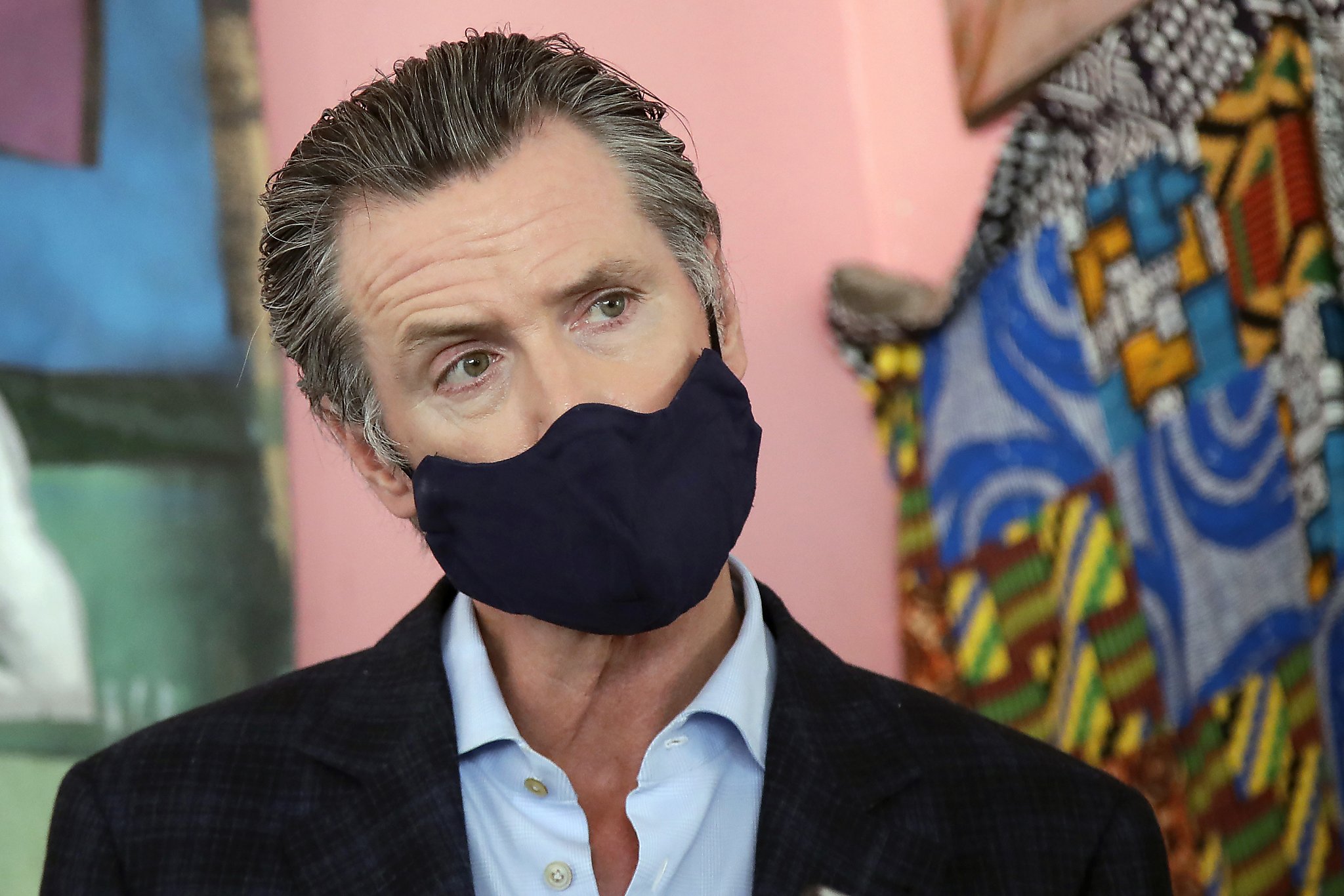 “Are you going out to eat with your family members this weekend? Don’t forget to keep the mask in between bites,” reads the tweet, accompanied by an illustration of someone doing just that.

Are you going out to eat with your family members this weekend? Don’t forget to wear the mask between bites.

Do your part to keep those around you healthy. #SlowtheSpreadhttps://t.co/snYe5v55Rw pic.twitter.com/Y4fcDO5Zke

Several people reacted to the tweet with confusion and anger, calling this statement “Stupid” and “contradictory”, as Californians have also been advised to minimize the number of times they touch their masks.

To be clear, California doesn’t require people who dine in restaurants to put their masks back on between bites. Instead, customers are simply asked to wear a mask while not eating and drinking.

According to Fox 11, Newsom addressed the tweet at a press conference on Wednesday.

“I think this is the most exaggerated thing … but I understand that we are in a highly politicized environment,” Newsom said. “But it was a staff member who sent a tweet.”

He explained that the tweet was meant to imply that if someone starts reading a book at the table, they should put their mask back on, not necessarily between each bite.