Nigeria sentences a 13-year-old boy to 10 years in prison for blasphemy, causing outrage 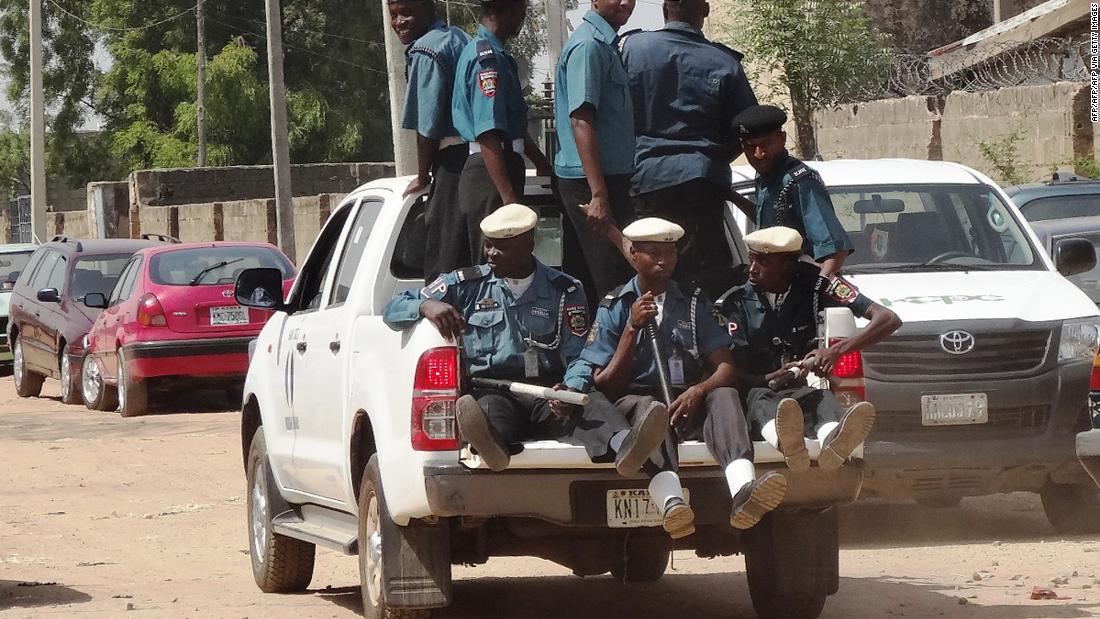 Omar Farouq was sentenced in a Sharia court in Kano State in northwestern Nigeria after being accused of using foul language towards Allah in an argument with a friend.

He was sentenced on August 10 by the same court that recently sentenced a study assistant Yahaya Sharif-Aminu to death for blaspheming the Prophet Muhammad, according to lawyers.

Farouq’s punishment is in violation of the African Charter of the Rights and Welfare of a Child and the Nigerian constitution, said his attorney Kola Alapinni, who told CNN that he appealed on his behalf on Sept. 7.

Farouq was tried as an adult because he reached puberty and has full responsibility under Islamic law.

Alapinni told CNN that he or other lawyers working on the case did not have access to Farouq from the Kano State authorities.

He said he accidentally discovered Farouq̵

7;s case while working on the case of Sharif-Aminu, who was sentenced to death for blasphemy at the High Sharia Court in Kano.

“We found out they had been convicted on the same day, by the same judge, in the same court, for blasphemy and we found that no one was talking about Omar, so we had to move quickly to file an appeal for him,” he said.

“Blasphemy is not recognized by Nigerian law. It is not consistent with Nigeria’s constitution.”

The lawyer said Farouq’s mother fled to a nearby town after crowds descended on their home following her arrest.

“Everyone here is afraid to talk and live in fear of retaliatory attacks,” he said.

UNICEF released a statement on Wednesday “expressing deep concern” at the sentencing.

“Sentencing this child – 13-year-old Omar Farouq – to 10 years in prison with menial jobs is wrong,” said Peter Hawkins, UNICEF representative in Nigeria. “It also denies all the fundamental principles underlying children’s rights and juvenile justice to which Nigeria – and consequently, the state of Kano – has adhered to”.

The state of Kano, like most predominantly Muslim states in Nigeria, practices sharia alongside secular law.

CNN reached out to a spokesperson for the Kano state governor for comment, but had no response before publication.

UNICEF has asked the Nigerian government and the Kano State Government to urgently review the case and overturn the sentence, the organization said in a statement.

“This case further underlines the urgent need to speed up the enactment of the Kano State Child Protection Bill to ensure that all children under 18, including Omar Farouq, are protected and that all children in Kano are treated in accordance with child rights standards. ”Hawkins said.