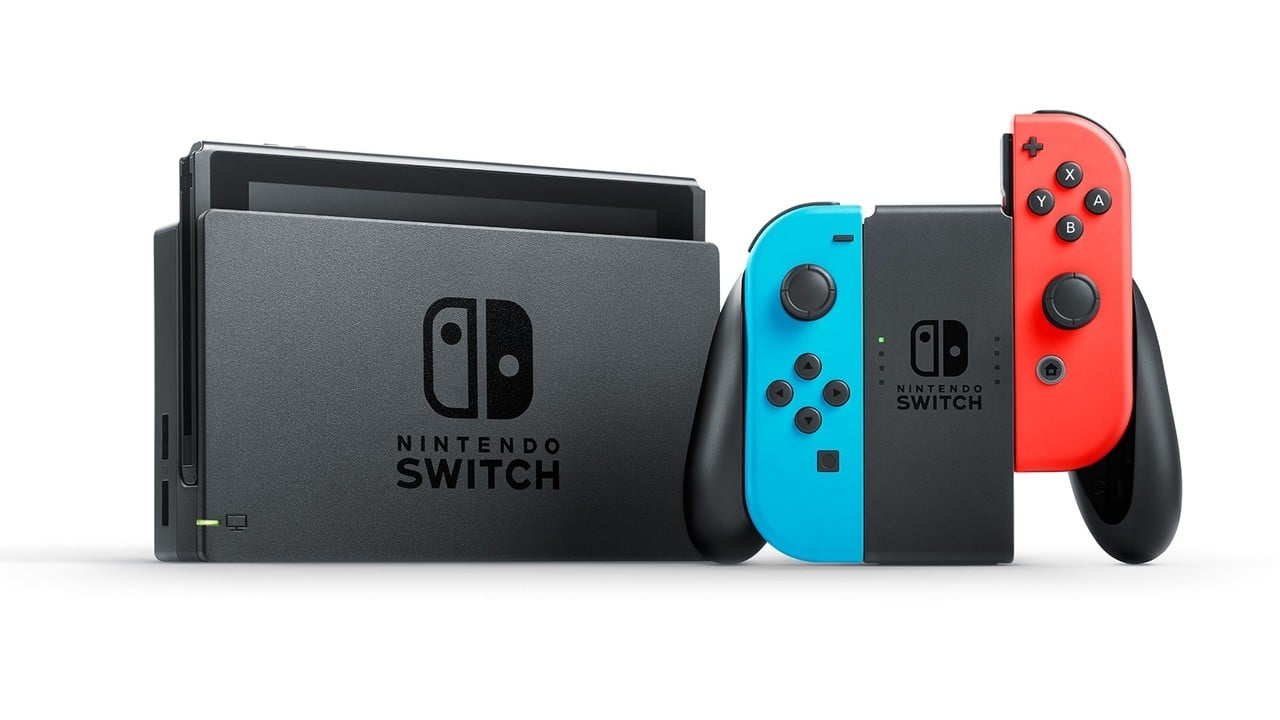 The Nintendo Switch reached a total of 61.44 million hardware sales, quickly approaching the legendary NES console – and most likely beat him.

Nintendo’s latest financial earnings report is now in our hands, allowing us to compare Switch’s current lifetime sales with those of its predecessors. The following table shows the hardware sales of the Nintendo home console as of June 2020.

Officially, the Switch is now a few hundred thousand sales from NES outsourcing, but it’s worth mentioning that these numbers only cover until June 30th. To date, August 6, the Switch may have sold enough units to beat the NES total. It is also worth noting that we are still only three and a half years in Switch’s life: we would expect it to remain on store shelves for many more years.

So the next target? The unstoppable Wii.

Let us know if you think Switch has the credentials to become Nintendo’s best-selling home console in the comments below.