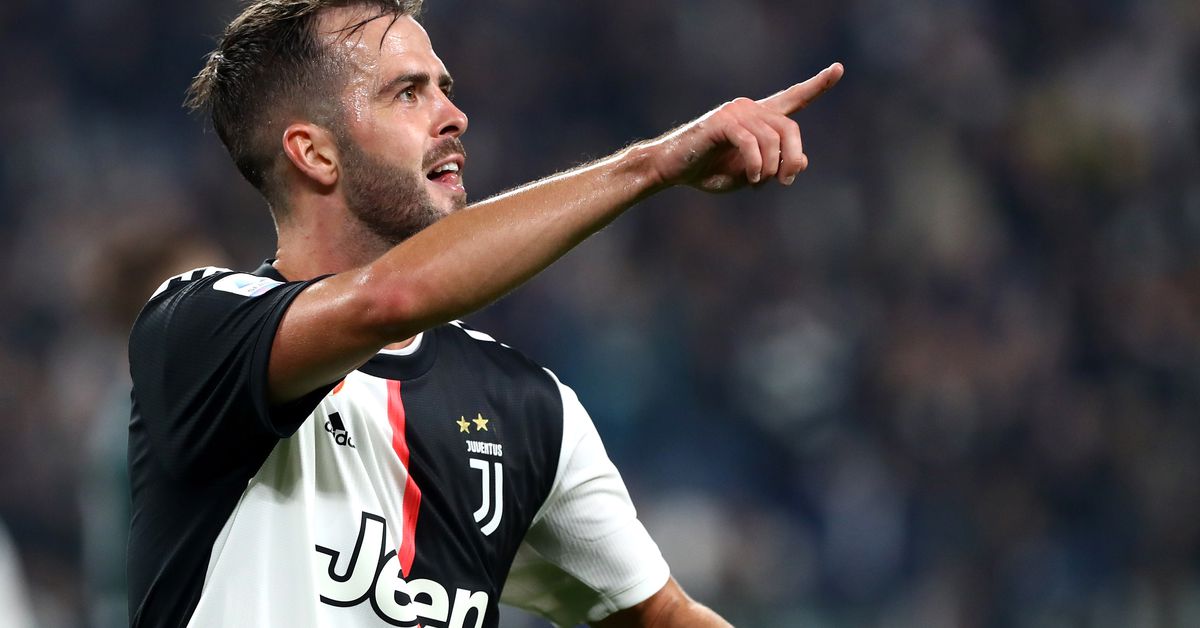 Barcelona finally announced on Monday that Miralem Pjanic will join the club at the end of the season from Juventus.

The thirty-year-old signed a four-year agreement at Camp Nou and comes with a commission of 60 million euros plus 5 million euros in variables. It has a € 400 million purchase clause.

The announcement comes after Barca confirmed that Arthur was moving in the opposite direction for a commission of 72 million euros plus 10 million euros in variables.

Pjanic will end the season with Juventus and then head to Camp Nou at the end of the 2019-2020 campaign.