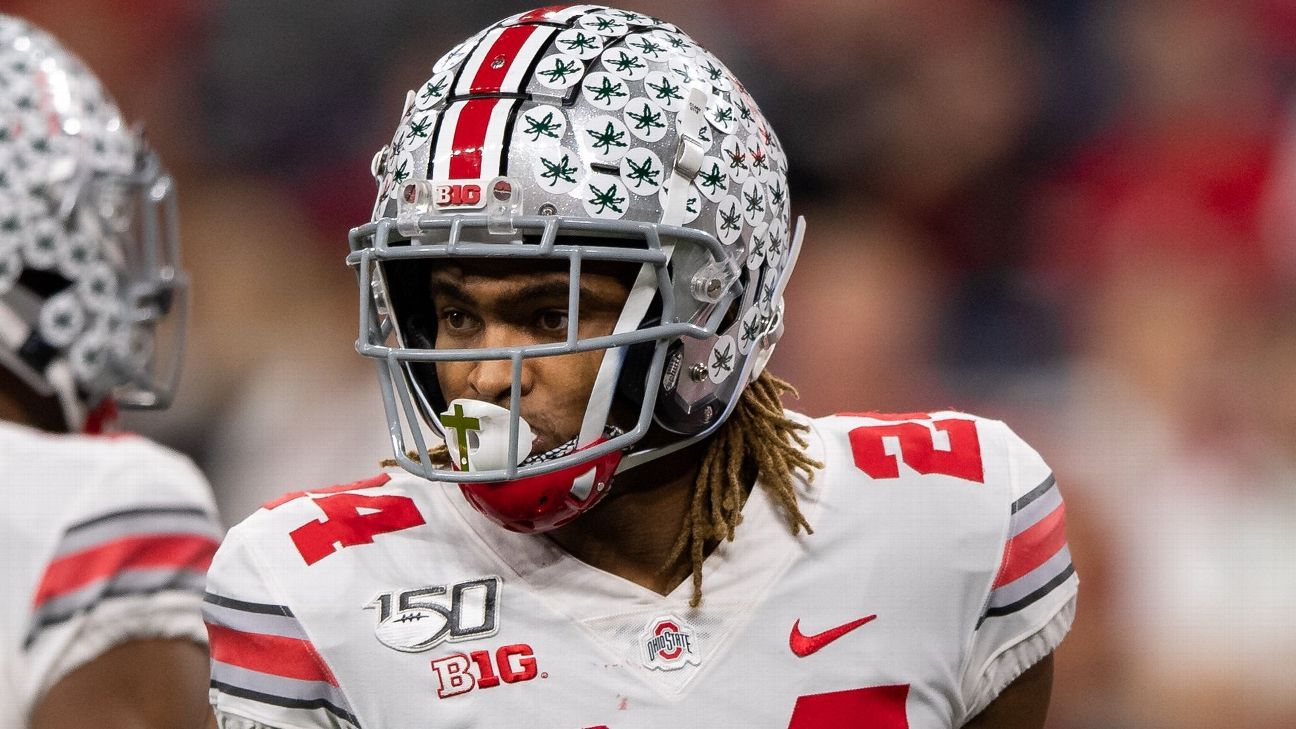 Ohio State cornerback Shaun Wade announced Monday that he is giving up his senior season to prepare for the NFL draft.

With the uncertainty of when a Big Ten season will be played, Wade has decided to forgo his remaining year of eligibility and move on to the next level.

Earlier this month, Wade was an expected starter and a pre-season All-American, he was listed as the No. 7 on ESPN’s Mel Kiper Jr. Big Board. He was designed as an early pick in the 2020 NFL draft, but he decided to return to the Buckeyes for another season.

“This was an extremely difficult decision to make, but I know it’s the right decision for me,” Wade said in a Twitter video. “… I am forever grateful to Buckeye Nation and look forward to the next chapter.”

Wade’s father, Randy, was vocal, including organizing a protest at the conference venue, among the group of parents trying to get the Big Ten to revoke its decision to postpone the season.

Shaun Wade told reporters in early August that he had not regretted his decision to return to the state of Ohio and, at the time, had no idea of ​​giving up.

“I have no second thoughts or thoughts about giving up. Just really taking it day to day and trying to enjoy what we have right now,” Wade said in August. “We just have to listen to the Big Ten and our coaches and go through the day to see what they are talking about. We have the best of everything at Ohio State, so we took it seriously.”

Wade had been named team captain for next season whenever he was scheduled to be played. He is the second Ohio State player to give up after attacking lineman Wyatt Davis did so three days ago.