On these Lakers, LeBron, Kobe, AD and fixing a fractured front office – The Athletic 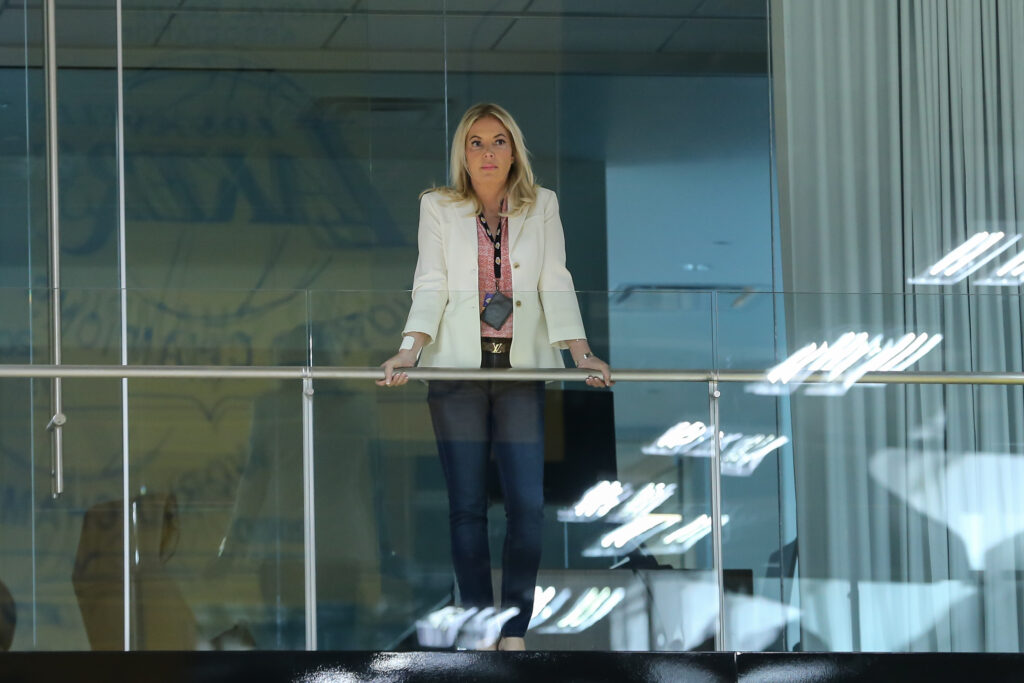 LAKE BUENA VISTA, Florida – When Anthony Davis of the Lakers buried that buzzer from the left wing in Game 2 of the Western Conference Finals against Denver on September 20, team owner Jeanie Buss was at her Los Angeles home. 2,500 miles away from the NBA bubble.

At that moment, however, he may also have been part of the group that attacked him at the central court. Or better yet, back to the Staples Center during normal, non-COVID times.

“He took that shot, and I let out a scream I didn’t even know I was capable of,” said Buss, who is on the bubble this week to see his Lakers return to the finals for the first time since 201

0, said Monday. during a one-hour visit to the “Tampering” podcast episode of “The Athletic NBA Show”. “My dog ​​just looked at me like, ‘What’s going on now?'”