Breaking News
Home / World / One woman dies after gang rape in India, the second in a week

One woman dies after gang rape in India, the second in a week 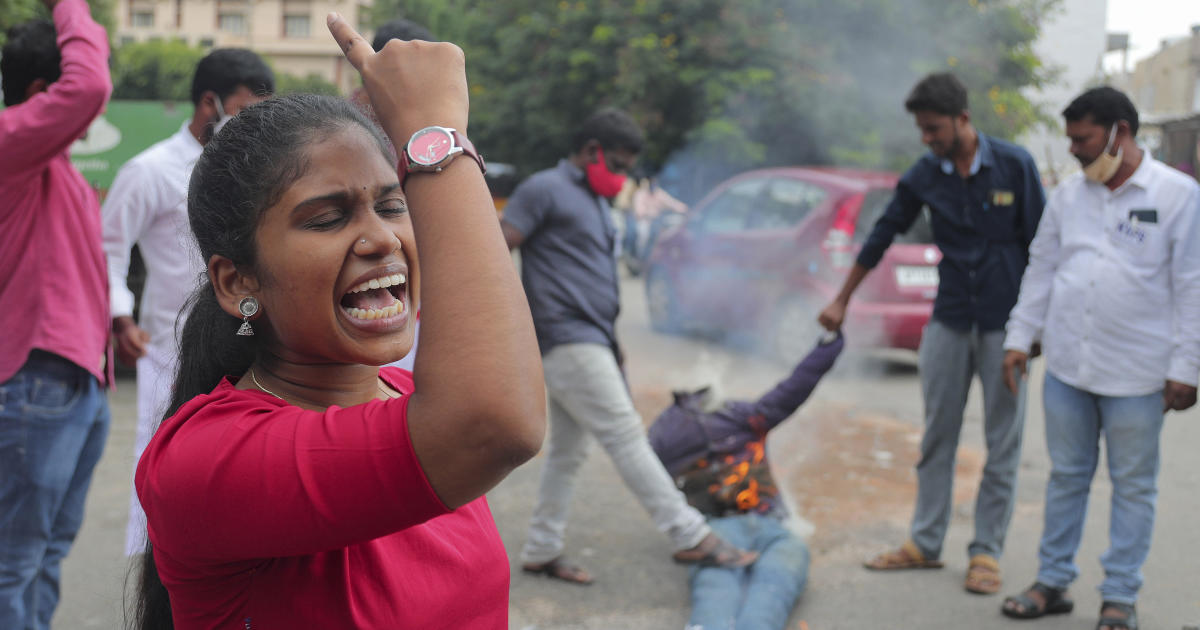 A woman from India’s marginalized Dalit community died after being gang raped, police said Thursday, just days after the death of a teenager from the same low caste group at the hands of a group of upper caste men aroused indignation. The 22-year-old, a member of India’s “untouchable” Dalit community, was allegedly raped by two men on Tuesday and died while being taken to hospital, police in northern Uttar Pradesh said.

The latest assaults come months later four men were hanged for the gang rape and murder of a 2012 schoolgirl on a bus in Delhi, a case that has become a symbol of the nation̵

Police said two men in the latest case had been arrested on gang rape and murder charges, without providing further details on their identity.

An investigation was underway and the suspects could be tried in a special expedited court, they added.

“A rickshaw-wallah (driver) brought her home. (She) was thrown in front of our house. My daughter could barely stand or speak,” the news channel NDTV said, quoting her mother.

The incident took place in the Balrampur district, in the state of Uttar Pradesh, about 300 miles from where the other Dalit girl was allegedly gang raped in mid-September by four upper caste men. The 19-year-old, paralyzed from her injuries, was rushed to hospital in New Delhi 200 kilometers away, but died on Tuesday.

His death sparked protests in Delhi and in the cities of Uttar Pradesh. On Thursday, Indian police arrested key leaders of the opposition Congress Party, Rahul Gandhi and his sister Priyanka Gandhi, after preventing them from visiting the village where the 19-year-old victim lived.

Police officer Manoj Dixit said the two party leaders were arrested for violating an order banning the assembly of four or more people in the area to prevent any violence from protesters.

An average of 87 rape cases were reported every day last year, according to the latest data released Tuesday by the National Crime Records Bureau, but a large number of cases are believed to go unreported.

The office reported an increase of more than seven percent in the number of crimes against women in 2019 from the previous year.