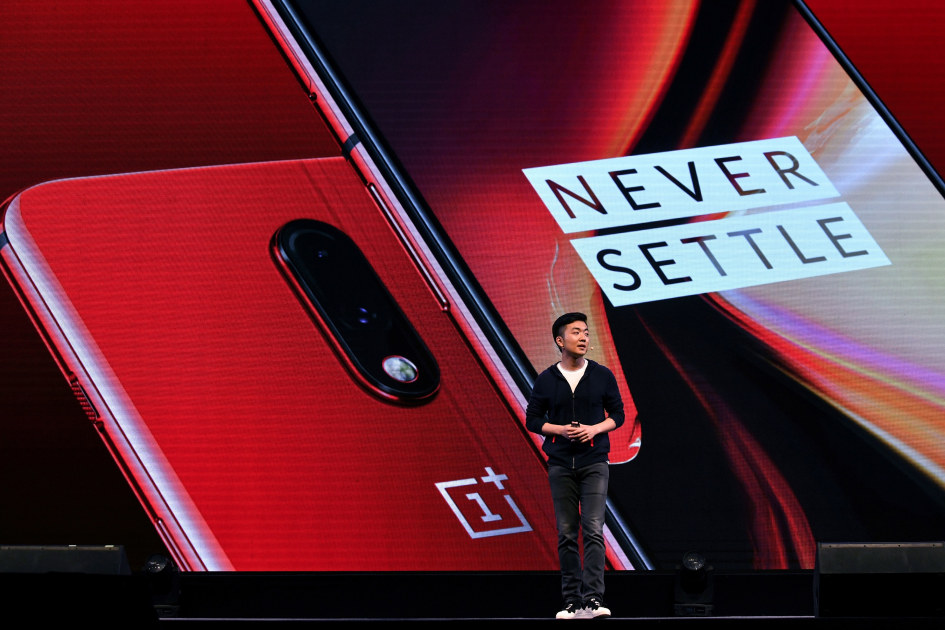 Following a report from the Reddit JonSigur poster showing internal memos suggesting OnePlus co-founder Carl Pei is no longer affiliated with the company, TechCrunch is Android Central confirmed the claim by citing their sources. This comes after the launch of OnePlus Nord which brought the company back to the market for cheaper devices and just before the arrival of its next flagship device, the OnePlus 8T.

Pei started OnePlus with Pete Lau in 2013 and second TechCrunch, is leaving to start a new unspecified adventure. The company has not yet responded to the reports.