Breaking News
Home / US / Oregon man rushes to death by posing for a photo near the cliff: report

Oregon man rushes to death by posing for a photo near the cliff: report 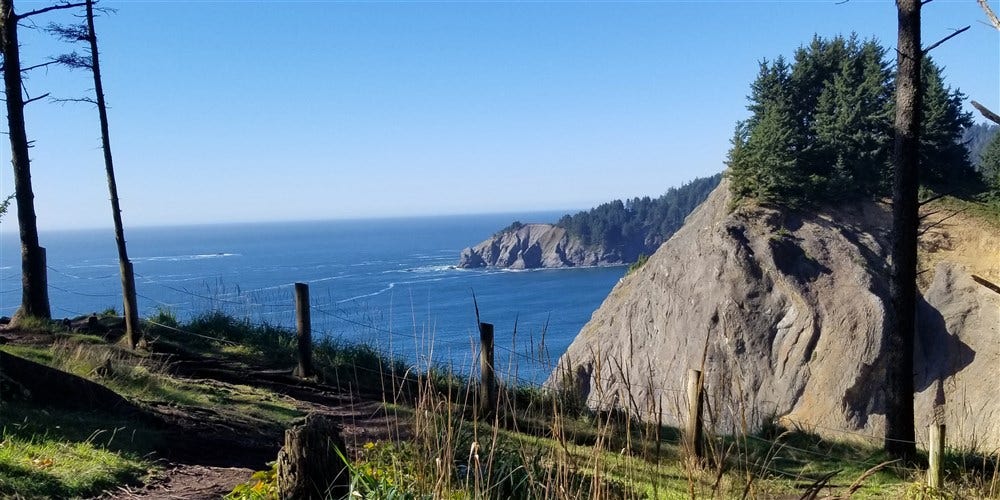 Oregon State Troopers said a man died on Sunday after climbing a tree to pose for a photo on a cliff along the state’s coast, according to a report.

00 feet into the Pacific Ocean while visiting the Devil’s Cauldron Overlook Trail in Oswald West Park. He was reportedly in a tree when the limb broke.

Fox 12 reported that the incident occurred around 1:48 pm. A US Coast Guard helicopter assisted in the search, and was recovered and taken to Tillamook Regional Medical Center where he was pronounced dead.

What is NFAC? An all black group that arms itself and asks for change

Tropical storm Zeta forms, could reach the US Gulf coast by mid-week