Breaking News
Home / Health / Oregon’s youngest COVID-19 victim did not actually have the virus, according to the CDC test

Oregon’s youngest COVID-19 victim did not actually have the virus, according to the CDC test 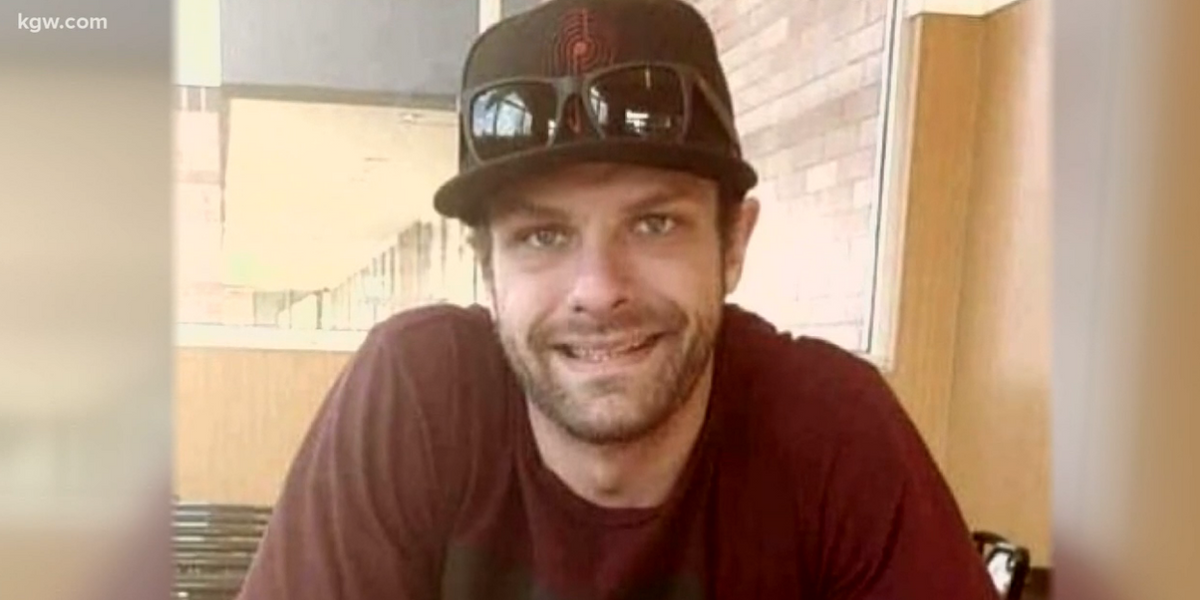 An Oregon family is looking for answers after new tests from the Centers for Disease Control and Prevention confirmed that their son, once alleged to be the youngest victim of COVID-19 in the state, did not actually have the virus.

What are the details?

Matthew Irvin, 26, died suddenly in early July after falling seriously ill just a few days earlier. At the time, state health officials said his death was likely the result of the coronavirus simply due to the fact that he was showing many of the symptoms.

According to KGW-TV, Irvin has been listed as the youngest coronavirus victim in the state.

“When including him in the death toll, the Oregon Health Authority (OHA) used information from Irvin̵

7;s death certificate, which listed COVID-19 as a significant cause or condition that contributed to his death,” the newspaper said. “The state reports people who have died from the disease and with the disease as the same. It says it is in line with the CDC’s national recommendations.”

But the family was always suspicious of the diagnosis. None of Irvin’s colleagues, family members or roommates tested positive for the virus, the family said. A coronavirus test administered in the hospital during Irvin’s emergency room visit came back negative, the store reported.

And now, according to the family and the state coroner’s office, the new CDC tests conclusively prove that he didn’t have the virus. After an independent autopsy came back inconclusive, the family sent a sample of Irvin’s lung tissue to the health agency, and the CDC examination showed no evidence of COVID-19.

On Wednesday, the Oregon Health Authority announced that Irvin has been removed from the state coronavirus death list.

The family said their experience could be just one example of the many in the state where medical professionals and health officials have gone wrong.

“They did blood tests and her white blood cell count was high, so they said it looked similar to COVID in practice,” Irvin’s mother, Kimberly Irvin, told the local news agency. “From the beginning I felt the COVID diagnosis was incorrect.”

The family wanted an autopsy conducted immediately after his death, but the state medical examiner’s office would refuse, saying he was understaffed. Yamhill County also refused to do an autopsy, the report notes.

“They didn’t think otherwise. They thought it was COVID and they should have done an autopsy to find out why this young man died,” said Irvin’s stepfather Michael Laheyne.

Seeking answers, the family hired a private pathologist to conduct an autopsy. It was inconclusive, the report said, but the pathologist said Irvin’s death was related to a rapidly evolving lung problem and blood clots. It was also at this time that Irvin’s lung tissue was sent to the CDC for testing.

Since the start of the pandemic, more stories have circulated about inaccurate lists of coronavirus death tolls, raising speculation that coronavirus numbers in America may be inflated.

Then, in late August, the CDC released a report stating that only 6% of COVID-19 deaths in the United States lists the only cause of death as coronavirus with no other comorbidities.