Over 10,000 liters of red wine flood the cellar after tank rupture, social media reacts: ‘Holy God, what a waste’ 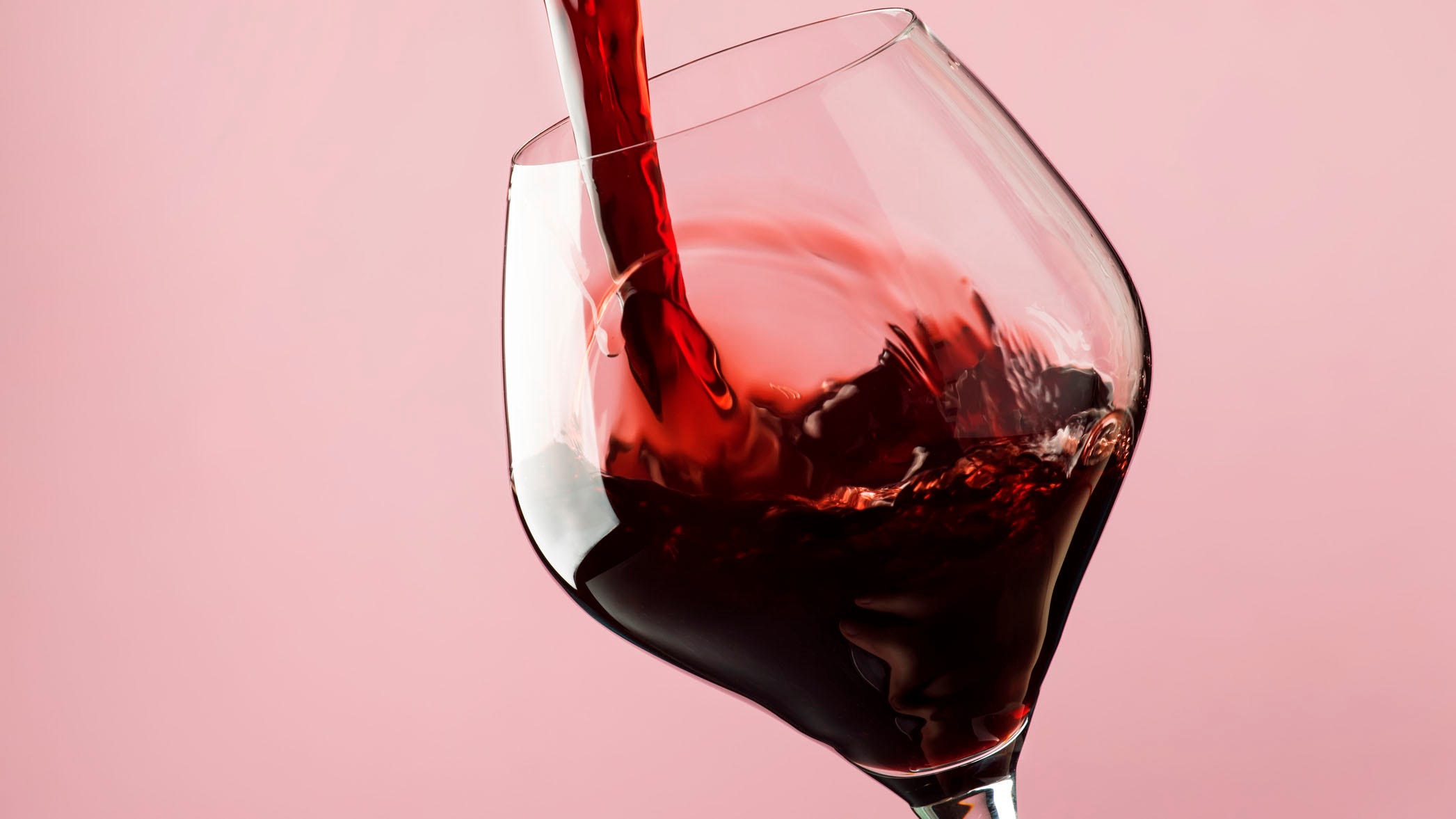 A video of a damaged tank spewing red wine on the ground in a Spanish winery recently went viral on Twitter. According to reports, enough wine was poured to spread to a nearby field.

The incident occurred at the Bodegas Vitivinos winery in Vallamalea, central Spain, reports News.com.au. One of the cellar’s tanks was reportedly damaged, causing over 13,000 liters of red wine to flood in the area.

In video clips, a huge flood of red liquid can be seen escaping from one of the reservoirs, expanding and covering a large area on the ground below. Enough wine was poured to flow around nearby vehicles and into a nearby field.

Local news agencies reported that the spill was caused by a rupture in the tank.

On Twitter, the video of the spill went viral and was viewed over 9 million times. Several commentators have compared the footage to a scene in “The Shining”

; in which a character has a vision of a blood-filled elevator opening in front of them.

A user he wrote, “A minute of silence for so many happy days and nights that it won’t be possible.” Several users also responded with gifs of famous actors and actresses crying.

Another user added, “Holy God, what a waste.”

Others seemed to think the incident was a good metaphor for what this year has been for many people, with a user writing, “Unfortunately, what other surprises does 2020 hold for us?”