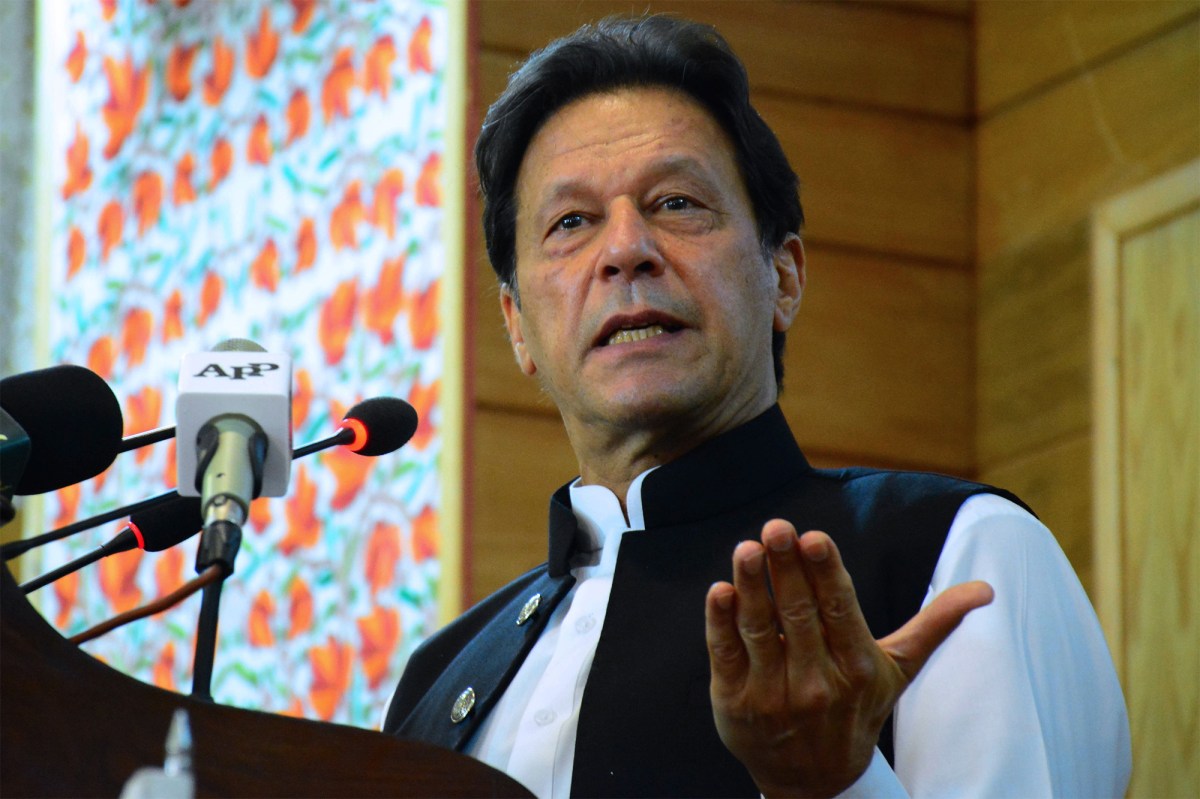 ISLAMABAD – Pakistani Prime Minister Imran Khan said on Monday he would like convicted rapists to be publicly executed or chemically castrated, reacting to a question about the rape of a woman on a highway last week that caused uproar in the South Asian nation. .

Last week, a mother of two who was driving along a major highway near Lahore was dragged out of her car and raped by two men at gunpoint, one of whom was arrested by police on Monday.

Khan said he believed the perpetrators should be publicly hanged, but added that officials had informed him that such an act could endanger a preferential trade status granted to Pakistan by the European Union (EU).

The status of the EU̵

7;s Generalized System of Preferences (GSP-plus), granted to Pakistan in 2014, is subject to compliance with international conventions, such as human rights.

However, Khan said he was also looking into the chemical castration option.

“The way there is first, second, third degree murder, this [rape] it should be evaluated in the same way and when there is the first degree [rape], castrate them. Act on them and make them unable to do so, “Khan said in an interview with a Pakistani news channel.

Khan’s remarks came when Pakistani officials announced that one of the two main suspects in the highway rape case had been arrested and admitted to the crime. Officials said they also had a positive DNA match. The search for the second suspect is still ongoing.

Police recovered DNA samples from the site and used GPS data from cell phone networks to identify the people who were on the site when the attack occurred.

The shocking assault has sparked nationwide protests and calls for the resignations of officials as well as the public hanging of rapists in Pakistan.

Last February, lawmakers introduced legislation to publicly hang prisoners of sexual abuse and murder of children, but the law was not passed.

Half a million more girls at risk of early marriage in 2020 due to Covid-19, charity warns