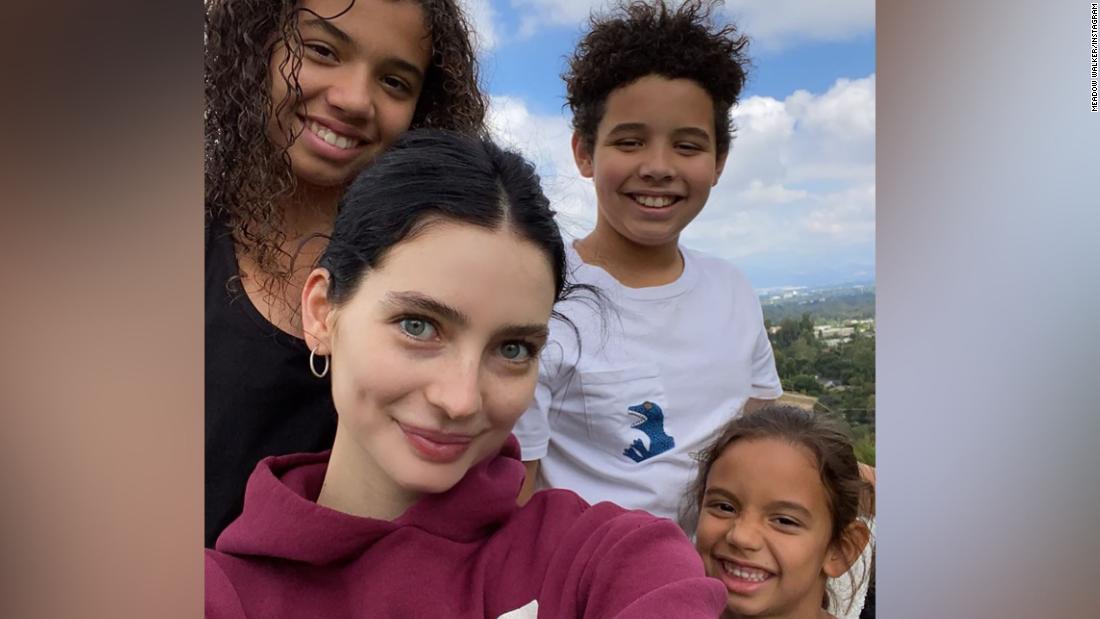 The three young men are seen smiling behind Walker, who seems to have taken the photo, which he shared on his verified Instagram account.

Diesel is tagged in the photo.

Walker was a teenager when his father was killed in a car accident in southern California in November 2013 while taking a few days off from filming the seventh film “Fast and Furious”.

He and Diesel were in the “Fast and Furious”; franchise and so close that after Walker Diesel’s death he named his youngest after his late friend.

“I could say that I am so proud of the person you are becoming … but the truth is that I have always been proud of you. Happy birthday Prato!”, He wrote in the caption. “I know it’s your 21st and you wanted to go big in Japan, but the family has a cake waiting for you when you come home, so hurry up. I love you baby. Uncle Vin.”